The Beauty of Democracy 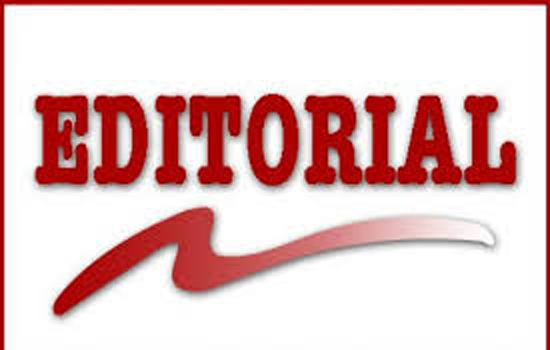 After decades of experience, the democracy of our country is far more matured now. First and the foremost thing is that people now step out to vote no matter what’s the weather is like. And they just don’t vote, they vote sensibly. Our people can now differentiate between a fake promise and a doable one. The leaders repeating rhetoric years after year and running propaganda are now losing. And those who are talking sense with responsibility are getting the love of the people. And that’s now the real power of the world’s largest democracy.

If you examine the past few elections, you will understand what this means and why the sense of the public cannot be underestimated. Remember the famous Delhi elections between 2014 and 2015 where people chose all seven MPs to support a stable central government led by the NDA. And then when it came to state assembly elections, they showed humongous faith in newly born Aam Admi Party. Now, the story did not stop here – the same voters again chose BJP in the local body elections of municipal corporations of Delhi. And then again in a by-election for an assembly seat, the people voted AAP to power. This sums up the story. People now review every occasion against the credibility of the representatives and their ability to deliver. Perform or perish is the key today. Unlike earlier, people keep a good memory—thanks to social media where things keep popping up every now and then.One politician may deliberately twist a statement by the other and present it in bad faith but when people hear it, they know and interpret the message very clear. The Intelligence Quotient of the people of the country is much higher than some people think.

So this time, the idea of fooling the public will not work as the owners of the country are watching. Each election is different from the other. Every time, the same issues will not work but you need to be focused on the spectrum of the election and scope of promises.Only credible promises, talks about achievements, and people-centric ideas will be entertained. Politics has changed so has the people. Welcome to the new and aware India!