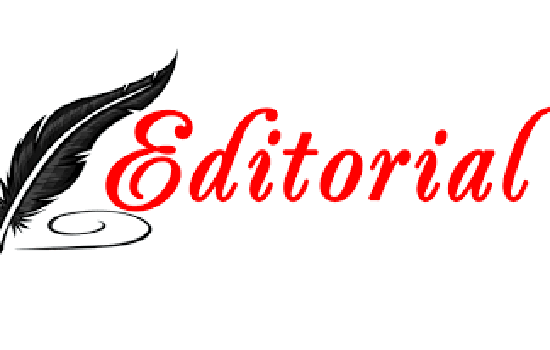 There were two friends, Shalabh and Sourabh. They were walking on the road. They had met after a long time so were happy, had dinner in a restaurant and were walking, talking about their past life memories. It was a snowy evening and cold waves were blowing. They were passing by near a cafe, when they saw that four orphan children were sleeping out on the footpath, shivering due to cold. Shalabh was soft hearted. He felt pity for them. So he took off his own blanket and covered the children with it. Children felt comfort and warmth of love also. They soon went into a deep sleep. Saurabh was hard hearted. He threw an eye of carelessness onto the children and again was busy talking. They both entered the cafe. Saurabh hung his blanket on a hook and set at a table to have coffee with his friend. When they were done, they paid the bill. While coming out of the cafe Saurabh looked for his blanket but could not find because either somebody has stolen it or might have taken by mistake. Ultimately they both came home without the blanket. They both had to buy a new blanket, the next day. Shalabh was satisfied at heart because he had helped, those four children, needy persons. So his soul was contented. In a peaceful mood he was lost in the deep sleep. But Saurabh was busy thinking that who could take his blanket like that from the cafe. He was abusing that thief at heart. In a mood of irritation and anger he went to sleep. Friends, this is the reality of the world. This world is similar to a blanket. If you throw it willingly for a good cause or surrender it for someone's happiness, to fulfil someone's need, you will be filled with ultimate joy, serene calm and peace. But if you stick to it, owing to some greed or attachment, you will never get satisfaction, up till the last breath. Otherwise also, everybody has to leave this world one or the other day. Unfortunately there is no arrangement of taking anything with us. How you react to people's behavior or confronting situations, will only become your karma and go along with you after the death also. - Sulekha Shrivastava