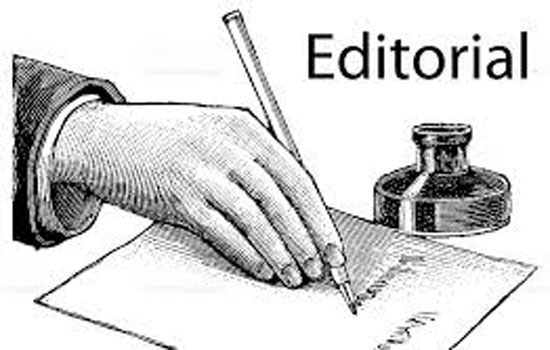 Baisakhi is a harvest festival and involves food, music and dance. Baisakhi is the Sikh New Year's Day as it is not just a Spring-time harvest festival but also a day that is commemorative of the formation of the Khalsa Panth of warriors under Guru Gobind Singh in 1699. The word Baisakhi comes from the month of Vaishakh. It is the second month in the Indian calendar that begins with the month of Chaitra and ends with Falgun or Fagun. This is the time when the farmers in the northern part of India have harvested the season's crops and are gearing up for the next season's sowing.On this day. Gurdwaras wear a festive look as they gear up to welcome the footfall of thousands of devotees. Sikhs take a holy dip in nearby ponds or lakes and don festive gears. Nagar kirtan processions are carried out, food-charity or Langar Seva is held. 13th April also reminds us of the Jallianwala massacre in which hundreds of Indians were shot dead in cold blood by the British forces without any warning or notice. In the year 2021 Baisakhi comes at a time when thousands of farmers across the country are agitated and are protesting against a government which has decided to turn a deaf ear to their concerns as the government is, at least apparently, looking more committed to the capitalists and the corporate who would be the biggest beneficiaries of the three draconian farm laws. Farmers protesting against the three contentious agriculture laws have intensified their stir after a brief lull. The Samyukt Kisan Morcha (SKM), an umbrella body of more than 40 organizations, came up with a series of programmes, including a ‘Parliament March’ in the first fortnight of May. On April 5, the farmers observed‘FCI Bachao Divas (Save FCI Day)’ by protesting outside the offices of Food Corporation of India (FCI) all over the country. On April 10, the Kundli-Manesar-Palwal expressway was be blocked for 24 hours. On April 13, the protesters will celebrate Baisakhi (harvest festival) on the borders of Delhi. Savindan Bachao Divas (Save Constitution Day) will be celebrated on April 14, to mark the birth anniversary of Dr Bhim Rao Ambedkar. On May 1, Mazdoor Day (Labour Day) too will be celebrated on the borders of Delhi. The entire central government is completely absorbed in elections. The Prime Minister and the Home Minister have stooped down to using such language in elections that proves them hungry power seekers. The incidents in West Bengal have murdered the faith of people in institutions like the Election Commission of India and also the Supreme Court of India. After the judicial capture of the land and site of Babri Masjid now voices against Gyan Vapi Masjid in Varanasi have been raised. The constitutional guarantee of freedom and security to believers in different faiths seems to have been withdrawn. Use of violence, muscle power, media and state machinery to attain partisan and ideological goals have brought new challenges before the nation on this Baisakhi.