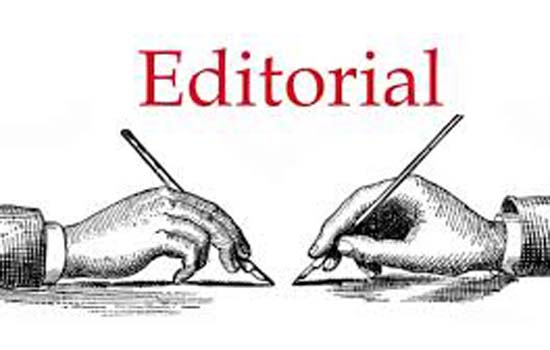 Another aim of a better future world is fulfilled currently with the successful Test Flight of ZeroAvia's Hydrogen powered Piper M-class 6 seater aircraft conducted in its Research and Development site at Cranfield Airport, England on September 24, 2020. This testing is supposed to confirm the possibility of low and zero-emission passenger flights available for the air travellers in coming time. It adds further scope of development of eco-friendly transportation options run with the help of hydrogen fuel cells reducing the alarming pollution caused by fossil fuels. According to the announcement made by ZeroAvia, this Piper M-class aircraft is world's first largest commercially suitable aircraft ever designed and flown. They've advanced power generating Hydrogen-Electric Powertrain, a special motor that converts liquid hydrogen to electricity using hydrogen and oxygen in the powerchain, which is the part that is used to 'Decarbonize Commercial Aviation'. The company has said that the mechanism of these aircraft for commercial use will have the strength to completing flight distances and payload bearing capacity equalling to the fossil fuel driven air vehicles.
ZeroAvia is running a program called HyFlyer with the project partner Intelligent Energy and the European Marine Energy Centre (EMEC) backed by UK Government in the support to develop carbon-free small and medium sized flying vehicles. After the success of the first flight of eco-friendly Piper M-class aircraft, HyFlyer is thinking to proceed for more ambitious ventures, such as:
# Building 20 seater commercial passenger aircraft and EVs for delivery and agricultural works
# Test flight of 250-300 mile air trip of Hydrogen powered aircraft, which is a way to ensure commercial suitability of the technology used in these aircraft