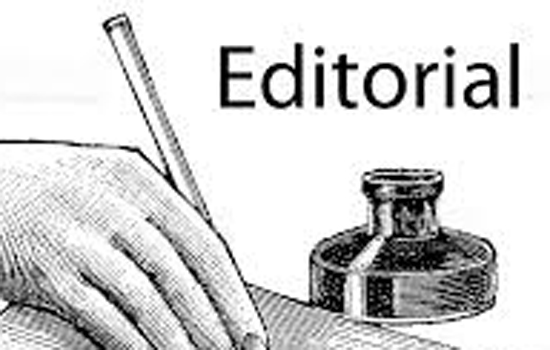 There was a time when people could stay in touch withfriendsandrelatives throughsnailmailandoccasional trunk calls. The telegram used to serve as an emergency measure for special occasions like emergency or good news. Then, the age came when people gotreally busy and interactions took a back seat. It was the time when new means of connecting like emails were settling in. Now, ever since, the instant messaging has come, the distance again seems to be reduced, drastically. Today, you can find an old childhood friend and get connected through groups and chats. It has been all fine. But then, we saw business usage of social media. Marketing companies started sending you random messages and then came the carefully crafted targeted-audience marketing. Companies do research about you and then offer you the products that you would be likely to buy. It still was a great way and a win-win situation for buyers and sellers. Then came the political class on social media and instantmessaging.Andsuddenly the outrage against each other became the trend. Friends turned foes for opposing each others’political ideology. Some even broke up with their close friends for just supporting a party that they did not like. The hatred is all over today. We have one or other elections every six months and thus the politically motivated hatred has become a part of life. From truth to fake pictures, everything is there on social media. The content that spreads hatred is produced systematically and is circulated as breaking news. This hatred is playing on minds and people look more tensed and feel pressurized if theirfavorite political party fails to win. Among the friends, they feel ashamed and low for actually no fault of theirs. And this is all on a propagated perception, which is generally far from the truth. This is never stopping. In fact, people are facing huge outrage if they support or oppose a particular issue on social media. Come on, it is their fundamental right to express a concern. If we are looking to make a country where only powerful people would be allowed to speak, we are going to lose a lot. The very idea of keeping the voting secret is now losing fast. As a countryman, your idea should support the right thing in favor of the country. If you have an opinion, voice it out but do respect others’ views too.And try to remain neutral when you are with friends or relatives. Your relationship is more important than your opinion about a political figure whom you only know a bit. Vote for the right party by using logical reasoning and not emotional reasons. Use your social media with the utmost care and take a pledge to be sensitive and cool