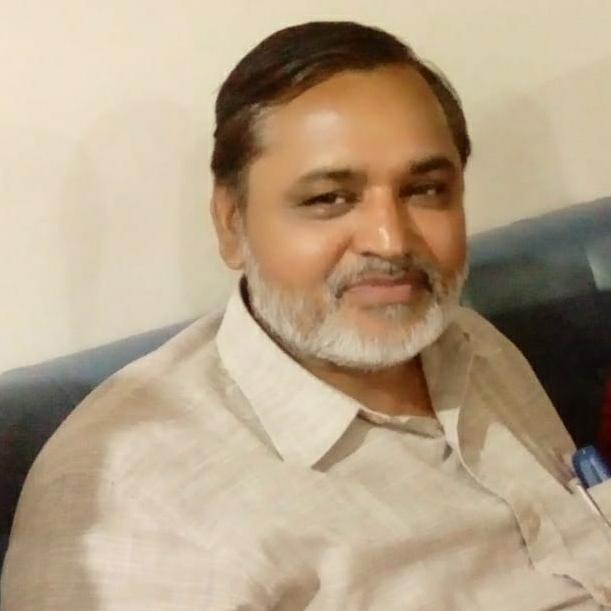 The second tenure of BJPin Delhi with full majorityhasaloudand clearmessagethatthe party is resolved fully to unleash their age –old agenda of making India a Hindu Rashtra. The previous five years were used to create an environment of fear and apprehensions in the mind of all those who could create impediments in their path. The gruesome murders of rational ist thinkers l ike Prof.M.M.Kalburgi, Govind Pansare, Narendra Dabholkar and Gouri Lankesh arrests and imprisonment of Human RightsactivistsSudhaBhardwaj,Varvara Rao and charges on dalit scholars like Dr. Teltumbade are sufficient examples to show that the practice of independent thought and its expression is not welcome by the state. One after the other , the points on the agenda of Rashtriya Swayam sevak Sangh which is the backbone of BJP , are being translated into action. < ThelawagainsttripleTalaque,removal of the special provisions for Jammu and Kashmir in article 370 of the Indian Constitution ,division of the state of Kashmirinto two UnionTerritories , undeclared emergency in Kashmir and suspension of all democratic rights , judgment on the Ayodhya Issue and finally the Citizenship Amendment Act are all steps that the majority party in power at the centre is not worried about the votes and voice of the biggest minority of the country. Besides this apparent and obvious change , the appointment in universitiesandcolleges,nationalacademicbodies likeICSSR,ICHR,ICPRetc. showvery clearly the shift in the focus of the government. The syllabi of universities and schools are now new ideological battlegrounds where the histories are being rewritten to suit the agenda of the ruling party. The definitions af crime and criminals change with the individual’s joining the ruling party.The latest example is that ofAjitPawarinMaharashtrawhowasgiven acleanchitinseventeencasesfiledagainst himsimplyadayafterhehelpedBJPform a minority government in Maharashtra. BJP leaders like Kuldeep Sengar who were charged of rape and murder are left to move scot free until a massive public opinion is built against them. Pragya Singhisnotonlygivenaticketandiselected to Lok Sabha but is not even reprimanded even after she insults Mahatma Gandhi and eulogises Nath Ram Godse, themurdererofMahatmaGandhi.Simply because you wear a saffron scarf you get absolved of all your sins.The majority of televisionchannelsarenowownedby the supportersofBJPandRSSwhoarechurning lies day and night to further the agenda of the ruling party. RSS cadre people are inducted as journalists and analysts in TV debates to shout down all rational voices and independent thoughts. These are not good signs for Indian democracy which is based on the fundamental principles of federalism, secularism, socialism and justice. Today one is not sure whether even the judiciary will act free of the mounting pressure of a majoritarianrule.ThepeopleofIndia,who have dedicated the constitution unto themselves, have the onus to protect it also. -

Top Stories !
- Earthen Lamps lit to remember Prata...
- 60 food packets delivered, sweets m...
- Make people aware of blood donation...
- Sixth "Shree Parshuram Food Stu...
- Narayan Sewa distributed ration in ...
- Vidya Bhavan did public service
- Congress officials and activists in...
- One Needs to Declass Oneself to Und...
- One Needs to Declass Oneself to Und...
- The birthday of Hindu Surya should ...
- The Card Readers
- The ball of the hip was broken, an ...