Problem of a submerged area of Roopasagar Talab is due to administration : Dr. Munesh Arora

Gradual hunger strike from Thursday to resolve the problem of submergence of Roopasagar Talab. 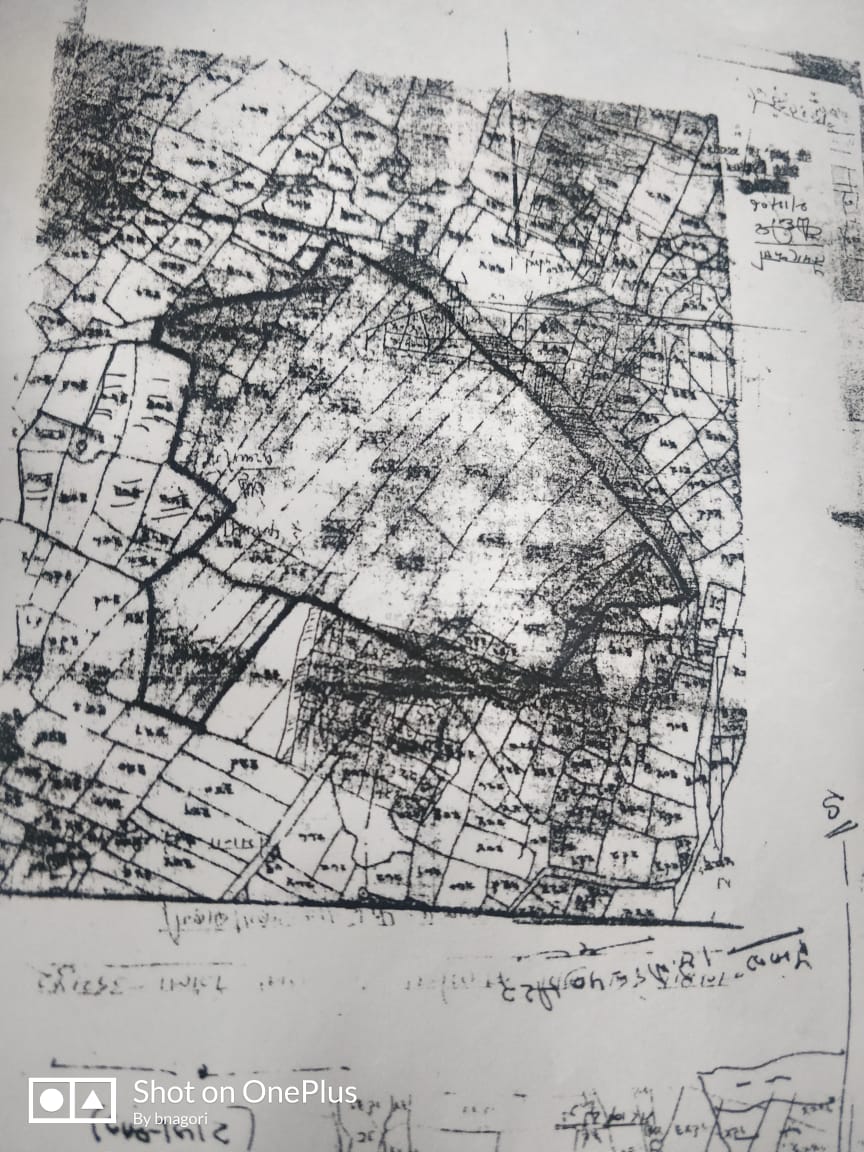 Udaipur: The administration of Udaipur is forcing the p e o p l e l i v i n g a r o u n d Roopasagar Talab it to live a hellish life . for more than the last 12 years by pretending to be the cause of the so-called s u b m e r g e d a r e a o f Roopasagar Talab. The problem of Roopasagar Talab is a productofadministrationitself. In the master plan, it was necessary to construct an 80 feetroadwhichis importantfor the city, but instead of taking the road on the banks of Roop sagar Talab, the then officials of UIT planed intentionally 80 feet road from the middle of Roop sagar Talab. That is not feasible for which opposition start, the administration is taking Arihant Nagar Nakoda Nagar Sagar Complex, and PunjabiBaghbybereftof commonfacilitiesavailabletothem. There is no record of Roop sagar Talab since 1947 with the Department of Water Resources. Because Roop sagar Talab comes under the category of a puddle, which was used by the villagers due to the drinking of animals and being in private accounts. -The Department of Water Resources has never looked after this puddle nor has it done proper management of the water coming in it to date. They don’t have official Record of RoopSager. Because its not come in the category of Talab. - Therefore, if seen, the sail ofRoopsagar Talab wasalso very raw 12 years ago and its thickness was also very low, so that the people living in the down stream, when filled to its full capacity,wouldruntherisk of drowning if broken. < Today this sail has been thickened by adding filler, but even today its texture is not proper according to engineering point of view in the category of any tank. Each tank hasaproperwayoftheinward and outward flow of water. Even today, the water which is coming in the Rupasagar Talab from the top, most of the water which passes through the university, passes throughthetempleofBohra GaneshJiandpasses through the Ganesh Jain hostel and passes through the town of Ostwal Nager also from near Pesticides India. It was found in the river because there has been an over flow on the route of that water, so that water is diverting today and coming to Roopasagar. But due to lack of proper arrangement for evacuation, this backwater gets washed away in the pitchedhousesandplotsgiven by the city development, in whichtheadministrationisgiving the name of the submergence area of Roop sagar. If the submergence area startedtobedeterminedinthisway, then the entire Patna metropolis should be washed away due to the condition of Patna recently. But the administration of Udaipur deliberately doesnotwanttosolvetheproblem of Roop Sagar. Mokhi of Roop Sager Talab was Encroachedbynotoriouspeople FIR was lodge but no one Arrested. Its Happened so many time but district administration was fail to handle the situation. UIT Udaipur published a notification on 27.7.2007 vide number 302 based on general information, in which Khasranumberwaspublished for the first time for the marking of Rupsagar Talab under DB Civil Writ Petition 28,2005 Jodhpur.Why thatwasdisturb by the UIT Udaipur. In fact there was no problem in the name of the submergence area and after being satisfied with the full investigation, people spent theirlife time earning in buying plots and built houses here, but today they are named after the submergence area It is being planned to destroy The colonies living in the vicinity of Roop sagar Talab have been demanding for the last 12 years to get rid of the misbehaviourandtorturehappening to them in the name of drowning area from Udaipur administration. In this regard, even the then Government s Secretaries, GS Sandhu and Ashok Jain, the people here, madetheirpointduringthepublic hearing. When he faced this problem in front of GS Sandhu, he was so distressed that he also boycotted a banquet organized in his honor by the officialsoftheUIT.Helefthisroom angry. Despite all this, to date, the UIT Udaipur and district administration have not been able to give any relief to the citizensofthisplace.Recently, people living inArihantNagar, Na k o d a Na g a r, Sa g a r Complex, Punjabi Bagh gave one-day symbolic dharna outside the District Collector Office.womenlivinginthisarea told District Collector Anandii the problem of this area, but theyarebeingassuredrepeatedly by the administration . In order to get rid of the problem of the drowning of Roop sagar and to develop the area of the area, onSunday, a meeting of the citizens was organized in which it was decided that on Thursday 12th onwards a peaceful hunger strike to be staged before district administration and demand will be soughtfromtheadministration, for resolving this problem, according to the situation of 2007, this area should be developed by developing a pool. At the meeting held Rakesh Paliwal along with Ashok Sharma, Arjunlal Sharma, Chandrash Arora, andSanjeevTalwar,gavetheir views. A large number of local women and men participated in this meeting.