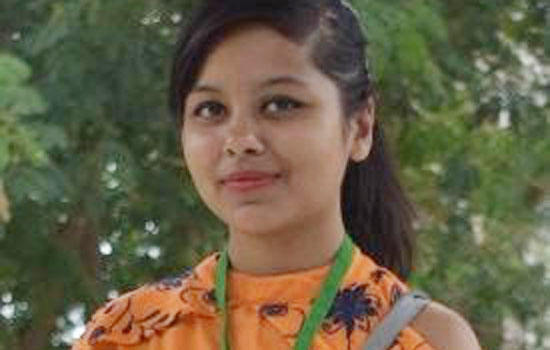 Prime Time is the fixed time slot in which the largest number of people watch or listen to T.V or Radio broadcasting. Issues which hold extreme importance and can affect the life of the people are generally discussed through prime time debates on news channels. Issues related to religion, politics, budget, health, are mainly discussed in the prime time. Indian Hindi news channels like NDTV, R.Bharat, Zee News, AajTak etc. mainly broadcast the prime time debates.

But the question arises that  are the Prime-time debates  really factual, relevant, objective, honest and unbiased? Well, as a journalism student I feel that many of the prime-time debates are mostly biased, irrelevant and are not based on facts. Sadly, the reality is that instead of focusing on the real issues news channels divert the public to other topics. These debates are mostly pointless and every part of the  information conveyed is  known to the audience mostly so that information becomes useless for the audience as there is nothing new in the content they deliver. Hardly in few discussions panellists say something good and relevant but rest of the time they will change the topic of discussion and then the debate becomes just like a fish market. Not even a single channel wants to show a healthy and truthful discussion as all run behind just one thing ‘TELEVISION RATING POINT’.

For example, Republic TV’s debates are mostly biased in favour of BJP and its policies and ideology. These debates rarely consider discussions on issues that have an impact on the life of citizens like education, economy or health otherwise you will only find Arnab Goswami and other panellists appreciating Modi.

Role of T.V anchors is to educate the audience by giving all the facts and unbiased opinions related to the topic and raising issues that are mainly affecting the life of the common people. But now the main target of the anchors is only to engage audience to their channel so as to gain highest T.R.P. and for this they can even add some melodrama while presenting the news or in a debate. Anchors must understand that the objective of discussion is not to make people quarrel. They must make audience learn the real facts about issues that are raised.

Most of the times many Indian news channels only propagate the central government’s  point of view instead of proving facts they only try to build up the positive image of the Prime minister among the audience. Most of the news channel praise and defend Narendra Modi as if he is always right and the opposition leaders can never be right. This largely affects the thinking and opinion of the common people. They easily get brainwashed and this provokes the general public to blindly support their Prime minister or other political parties whether they are right or wrong. Media is one of the effective tool to represent the political narrative among society so political parties owns these news channels so that they can disseminate the information through debates and news among the common people to make positive image of themselves in front of society.

For instance, Ravish Kumar and Randeep Sardesai of NDTV and India Today always support people’s struggles led by  left ideology and always oppose Modi and RSS.  On the other hand, channels like Times Now, Zee News, Republic Bharat etc. openly supports Modi in their content and discussions. This clearly shows that Indian News channels either supports BJP, Congress or Communists.

‘Media’ which is assigned to the ‘Fourth Pillar of Democracy’ needs to be independent and objective as it plays the crucial role to maintain the bridge between the government and the common people. I feel that India’s T.V news needs to go back a decade as at that time people used to get authentic information as anchors and news channels were very honest, objective and factual.