To Sir, With Love… 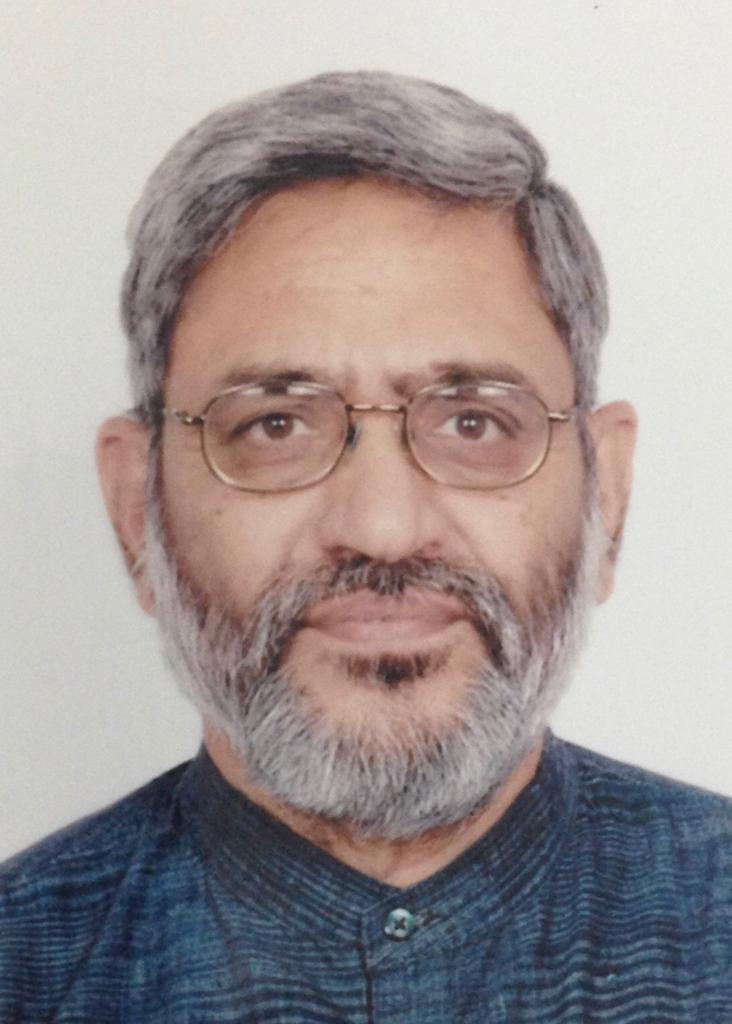 It was a Monday afternoon. I was studying in University Central Library. I had grown beards since it was a passion with me. A student of I Year B.A.,  I used to study often in the Central library without spending much time with friends in the college after classes were over. A  soft voice drew my attention as I read. I looked up and found a young teacher with longish beards, broad rimmed spectacles looking at me very affectionately. I stood up and wished him. He made me sit down and asked whether I was pursuing research. I told that I was only studying in my I Year B.A. He spoke at length and asked me about my interests. Since then we used to meet often. He took me to his home and offered sweets. The entire family was very affectionate. With the tips received from him I could fare well and obtain good marks. We talked about University, students’ problems and also about broader issues concerning the country and the world. Things were changing fast in the world. USSR was undergoing turbulent changes. Still the exhibition of Russian books along with other progressive writers of India was laid out every year by Progressive Publishing House. It was my dear sir, Prof. R.N.Vyas who took me to such exhibition once. Those were the days when we used to travel long distances on bicycles. Money was a scarce thing. Still we used to save small amounts to be able to buy good books. It was sir who made me look beyond my subjects and opened a vast new world to see and learn about.  Years rolled by and I never knew how and when I became a part of his family.  He taught us to cook vegetable Khichdi which would save time and still satisfy us fully. His office and home were open to us almost the whole day. There was little which we hesitated to discuss with him. We felt no hesitation in asking favours from him including his byke if we were to go somewhere. We knew he would never say NO.

Prof. Vyas had obtained M.Phil. from Jawahar Lal Nehru University, New Delhi used to wear Khadi Kurta and Pyjamas. His simplicity inspired us.  I too adopted that attire. He used to carry a Jhola to keep his books. I also started keeping one. He was my role model. His politeness was infectious and so was his laughter. He would always keep a smile and encourage students to do better despite hardships. Every meeting with him was a lesson in academics. He used to work till late in his department. We wondered what all he was studying even after becoming a scholar of such eminence. He was so comfortable with using computers and other latest technologies that we were always filled with awe. He would always welcome us with a cup of hot black coffee in his office. When we came to know about his projects with Israel and later with France we were filled with a sense of pride.

When I became a teacher I tried to emulate him. It was not easy. He treated me and my other friends too as his friends. He would insist on calling us his friends whenever we introduced or addressed him as our teacher. His generosity knew no bounds. It was his motivation that I could participate in two conferences of Rajasthan Geographers Association and also in a conference of National Association of Geographers of India. Whenever he organized an academic event we were inevitably there and he would insist that we should make academic contribution and not just help in organizing the event. He gave me a world view. Other teachers like Prof. B.C.Mehta and Prof. Naresh Bhargava were also very affectionate and moulded my personality. Literature taught me to be sensitive and such teachers made me conscious of my social and political responsibilities. Forty years long association with Prof. R.N.Vyas has been a pleasant journey with ups and downs but without even a single moment of fatigue or disappointment. I cannot thank him enough and no amount of writing could pay sufficient tributes to him.