Time to strengthen the economic conditions of Housewives 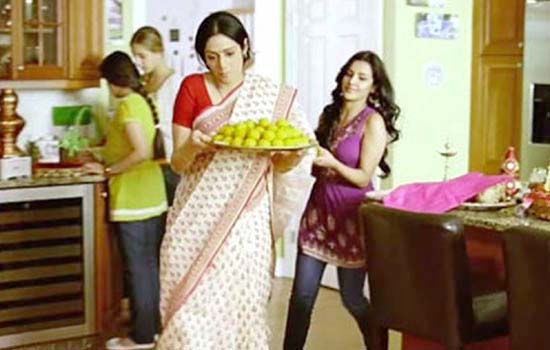