Rajeev Kapur takes over as Co-Chairman of Industry Body ASSOCHAM 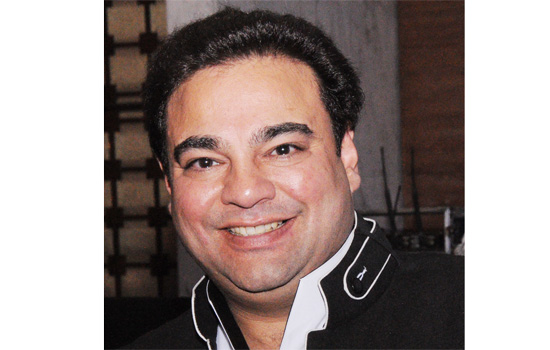 New Delhi Mr. Rajeev Kapur, Managing Director of Asia’s leading Helmet brand Steelbird has been appointed as Co-Chairman of ASSOCHAM National Council. The Associated Chambers of Commerce and Industry of India (ASSOCHAM) was established in 1921 and it is one of the apex industry body of India. The Organization represents the interests of trade and commerce in India, and acts as an interface between issues and initiatives. The goal of this Organization is to promote both domestic and international trade, and reduce trade barriers while fostering conducive environment for the growth of trade and industry of India.

Mr. Rajeev Kapur has started his journey in the Corporate World long time back. At the early age of 20, when all the other boys seems to be too intimidated by their hobbies and are usually  geared up to begin their fun and relaxed college life, Mr. Kapur stepped into the Business World.

In less than 2 yrs, Mr. Rajeev Kapur successfully managed to spread Steelbird name to many countries around the Globe. The efforts of Steelbird and its name in the Asian Region also resulted in an Italian collaboration with BIEFFE, the World’s no.1 company in helmets.  Rajeev senses a huge opportunity in Helmets and he set up a hi-tech facility for making helmets in Baddi Himachal Pradesh with a robotic visor manufacturing unit and automatic Paint Shop.

Steelbird helmet changes the perception of helmets it used to be and Steelbird started emerging as brand of repute not just in domestic but overseas market as well. Under the table stewardship of Mr. Rajeev Kapur, company has not only made its name famous in production of helmets, but has also shown variegate interests in retail, automobile parts, entertainment, motor sports etc.

In his new role at ASSOCHAM Mr. Rajeev Kapur will be an asset as he is fully aware of the problems being faced by the manufacturers, whether it is related to R&D, cost reduction, new technology, tax regime, power supply, labour problems etc. Being an industrialist, Mr Rajeev Kapur knows how to find a solution related to manufacturing.

"A visionary leader doesn't look at what it is, rather he looks at what it could be “Every industry has given some trendsetting leaders, who are also known as game changers. And, when it comes to an unconventional sector like helmet manufacturing Mr. Rajeev Kapur is one such personality who has made helmet an essential safety gear and one of the largest helmet manufacturers in Asia with 6 plants and 22000 helmets a day as of now".