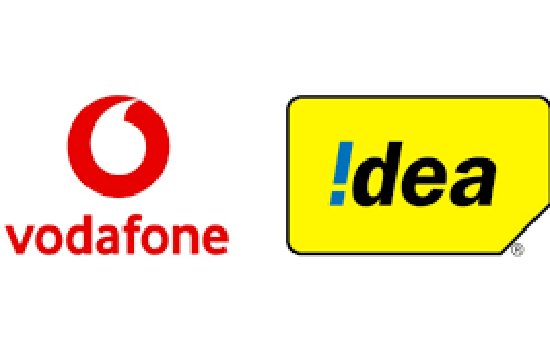 Hyderabad Vodafone Idea Limited, India's leading telecom operator and Zee Entertainment Enterprises Limited (ZEEL) announced a strategic partnership today for ZEE5 – the fastest growing OTT platform in the country. Under the strategic partnership, aimed at driving the growth of digital ecosystem in India, the content portfolio of ZEE5 will be available to Vodafone Idea customers on Vodafone Play as well as Idea Movies & TV app.

Customers of Vodafone Idea can now enjoy the entire content catalogue of ZEE5 thereby providing a seamless viewing experience via multiple devices. The association between the two industry leaders will help create a beneficial ecosystem for viewers that will drive the growth of video viewing in smaller cities and towns in times to come. The content of ZEE5 can be accessed by customers through Vodafone Play or idea Movies & TV app. The ZEE5 content is available across 12 languages like English, Hindi, Bengali, Malayalam, Tamil, Telugu, Kannada, Marathi, Oriya, Bhojpuri, Gujarati& Punjabi across genres like Kids content, Cineplays, Live TV and Health and Lifestyle content.

Speaking about the association, TarunKatial, CEO, ZEE5 India said, “ZEE5 and Vodafone Idea lend themselves to a complementary partnership. Having established ourselves as the fastest growing OTT platform in India with the largest repertoire of content, we have attracted subscribers across geographies and demographics. We have an ambitious growth plan charted out for us and through this partnership with Vodafone Idea, India’s largest telecom company, we will leverage synergies between the brands and further bolster our presence across the country.”

•         Unrestricted catch up of ZEE Network content through ZEE5 app

o   Customers will also get unrestricted access to the entire movie library on the platform including digital premieres, acquired content, original films and so on

ZEE5 is India’s fastest growing entertainment OTT destination that has invested heavily in acquiring and producing content that will resonate with a cross-section of viewers across the country. As of December 2018, ZEE5 has 56.3 mn monthly active users, who spend an average of 31 minutes on the platform per day. ZEE5 has consistently been amongst the top-5 free and grossing entertainment apps in India as per the Google Play store rankings.

The Vodafone Play app is a one-stop entertainment destination to enjoy live TV Shows, latest movies and original content. Downloaded by more than 10 Million+ Vodafone Subscribers it gives access to over 9500+ movies,in16 different languages, 300+ live TV channels along with a huge catalogue of original web series and International TV Shows across all genres.

Idea Movies & TV app is an ultimate gateway to popular movies and video watching experience. The robust library comprises of 8500+movies, 400+Live TV Channels, TV Shows and Original Content across various genres. With over 10 million+ downloads Idea Movies & TV app has been growing in popularity and rating of 4.4 on Play store.