Amrish Singh will be seen together in Azamgarh MP Nirhua's biopic 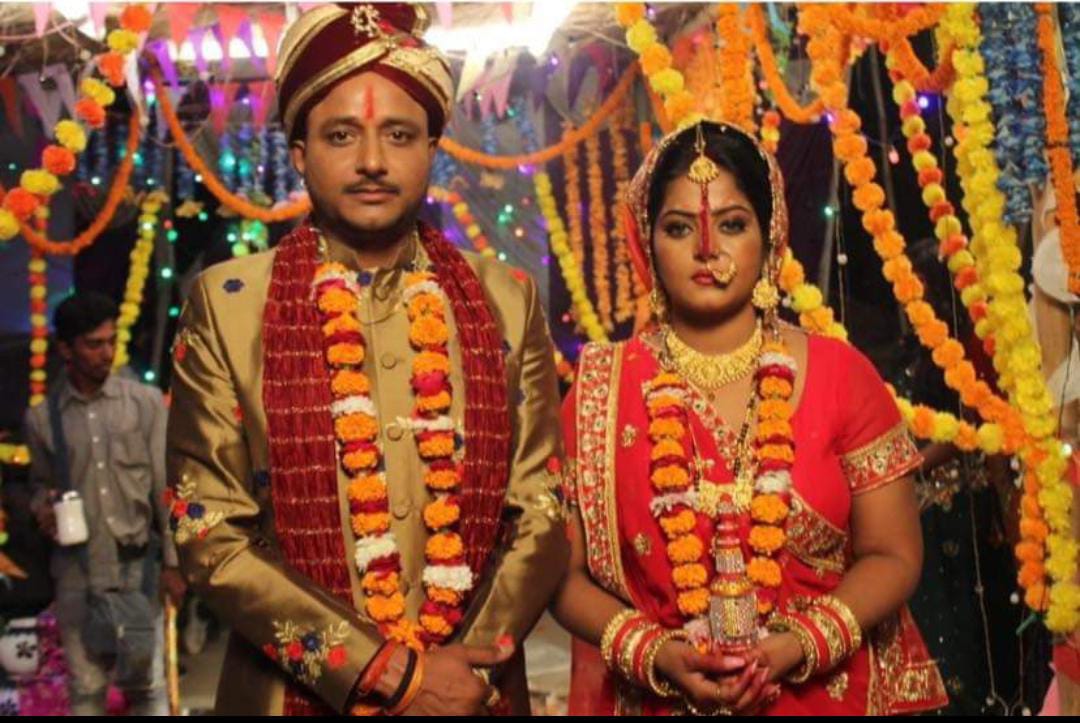 Actor Amrish Singh, who has established himself in the Bhojpuri film world based on his talent and hard work, will soon be seen with him in the biopic of Jubilee star and Azamgarh MP Dineshlal Nirhua. His role will also be important in this biopic, along with Nirahua. The name of this biopic of Nirahua is - ' abhineta se raajaneta. Santosh Mishra is directing it. In such a situation, Amrish Singh thanked Santosh Mishra after being a part of this film. It is known that Amrish Singh is a resident of Azamgarh and Nirahua is now an MP from his Lok Sabha constituency.
Although Amrish has dozens of films in his hand today, he is pleased to work in the biopic of his MP and his senior actor Dinesh Lal Yadav Nirhua in Bhojpuri.
He said that he did not take long to say yes when he was approached for this film. He said that it is a matter of good fortune for him to be seen as an essential character in the biopic of Nirahua. The people of Azamgarh love Nirhua very much. He is conscious of his role in such a situation because he feels that working with Nirahua will be very special. As Nirahua's life has also been full of struggles, it will be a spectacular story of how an ordinary man becomes an actor. Then people's love and blessings make him their representative in the political corridors of Delhi. It's going to be a lot of fun.
Let us inform you that Amrish Singh is also shooting for his other films these days. He needs no introduction today. He has worked with almost all the stalwarts of the industry. His PRO, Sanjay Bhushan Patiala said that Amrish Singh is on tour from Mumbai to Dehradun for his Bhojpuri film Bhagwan Ki Location Hunting these days. This film is also going to be unique. Apart from this, many films by Amrish Singh are ready for release, which the audience will be able to see in the coming days. Amrish Singh has also received many awards.