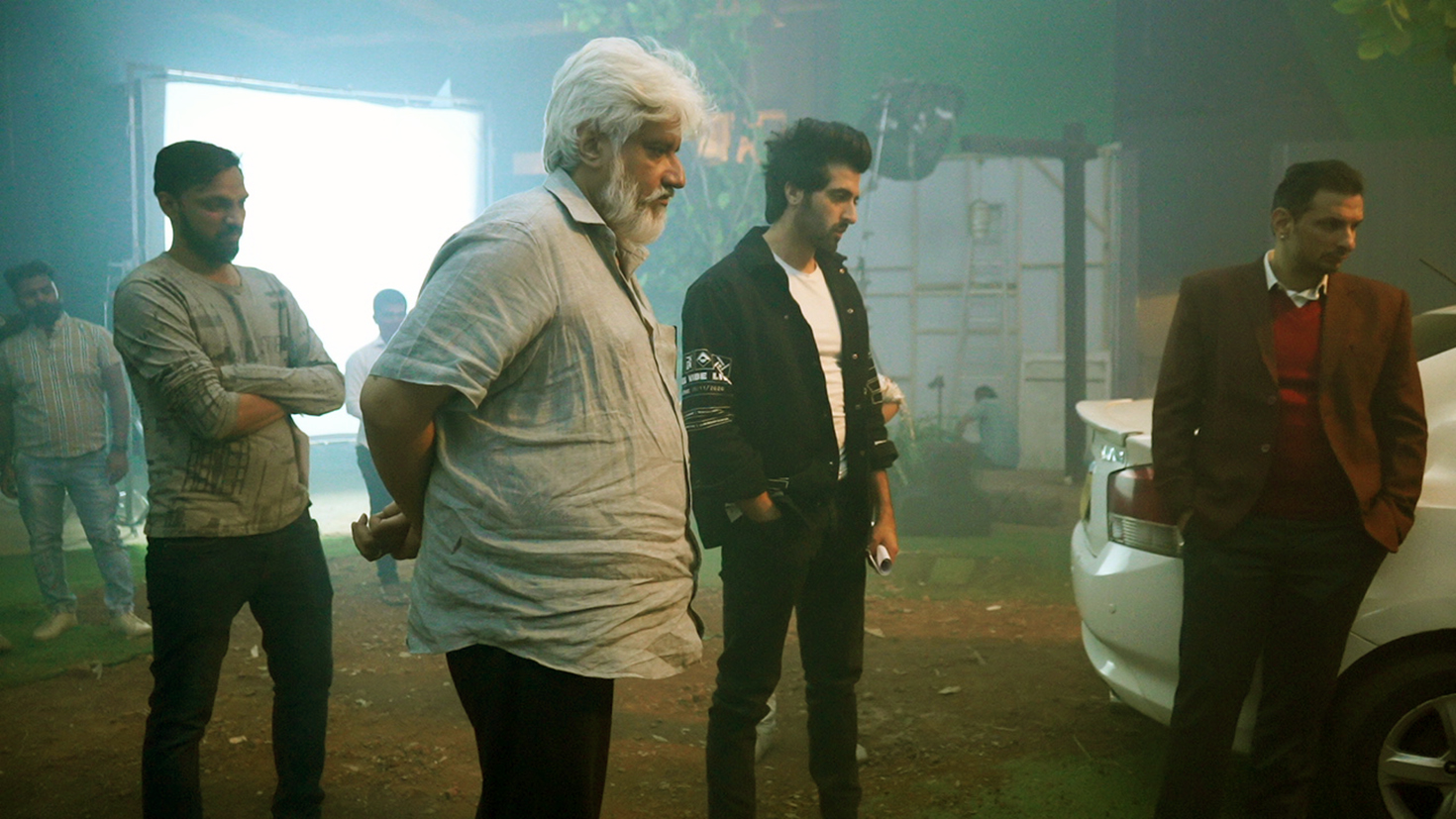 The psychological thriller film "Judaa Hoke Bhi", which marks the much-awaited return of the formidable duo Vikram Bhatt and Mahesh Bhatt, is all set to hit theatres on 15th July, 2022. The overarching concept of the film that magically interweaves elements of romance, mysticism and horror brings to the fore a pertinent question: Can there be a Ram in our present times?

If you are wondering how mythology has found a place in the context of this film, then let us jog your memory to the times of “Raaz”—a 2002 cult classic from the legacy of the Bhatt camp. While “Raaz” was loosely inspired by the story of the revered couple Satyavan and Savitri from Mahabharata, it is learnt that “Judaa Hoke Bhi” takes its inspiration from the age-old narrative of Ram and Sita.

The role of modern-day Sita has been essayed by actress Aindrita Ray whose character is taken hostage by evil forces and is forced to give up her chastity. Her husband in the film, Akshay Oberoi, imbibing Lord Rama's virtues of honesty and resilience ventures out in the frantic search for his beloved wife. But will he accept his wife whose life has now become tainted? Do they reunite and overcome the odds? This unmistakable presence of the theme of Ramayana makes the film well-suited for diverse audiences.

Judaa Hoke Bhi, produced by K Sera Sera and Vikram Bhatt Virtual World, is India's first film that has been shot and completed entirely in virtual production. It has been directed by Vikram Bhatt and written by Mahesh Bhatt. Besides featuring Akshay Oberoi, Aindrita Ray and Meherzan Mazda as the lead actors, the film also presents Rushad Rana, Punit Tejwani and Jia Mustafa in important roles. Puneet Dixit has composed the songs and this film marks his debut.