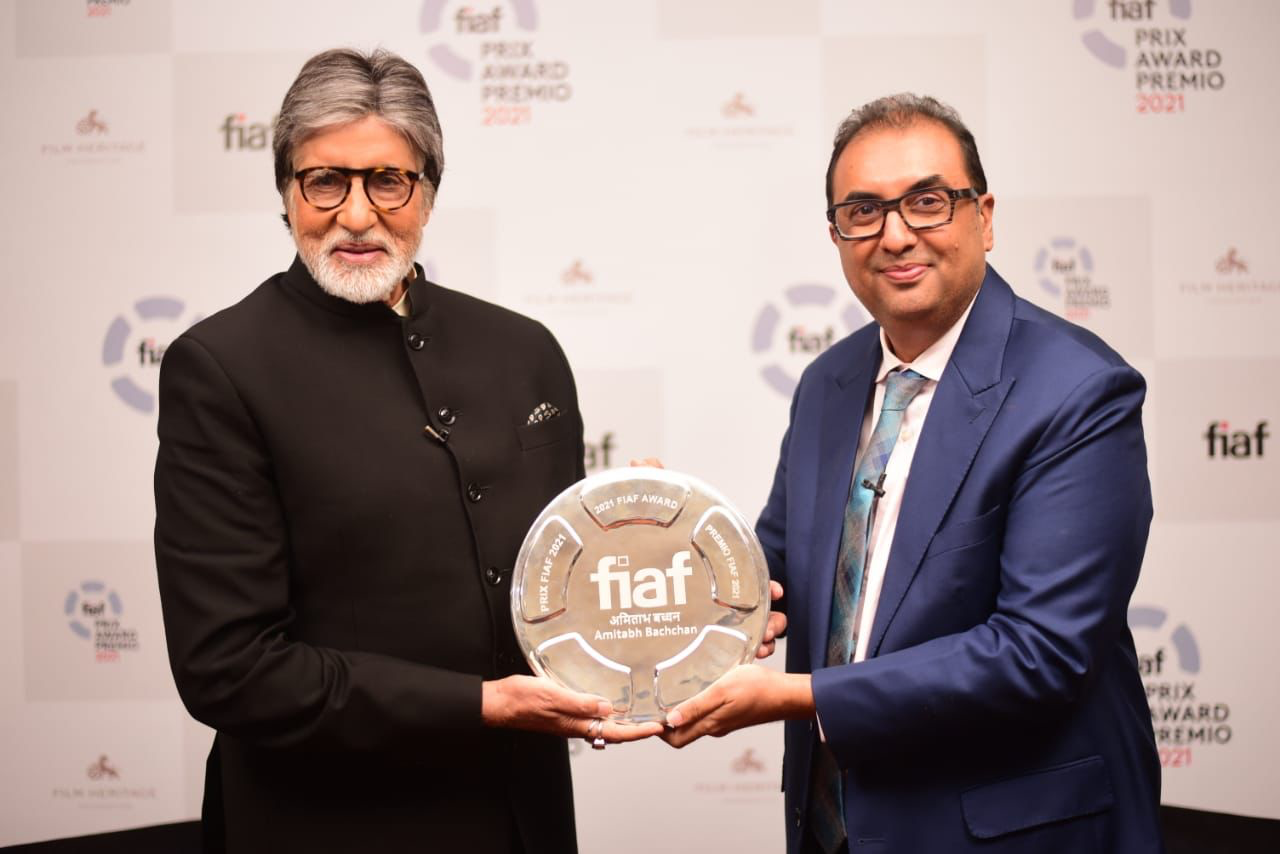 Expressing their pleasure on selection of the film ‘Thump’ of the all time great Malyalam film maker G.Arvindan at the annual Cannes Film Festival being held at France, they wrote on their Twitter handle that Shivendra Singh and his team has been working dedicatedly in restoration of the the old films. This is a highly commendable work in saving heritage of the Indian films.

It is worth mentioning that the premiere of the film ‘Thump’ is scheduled on May 21st in the Cannes Film Festival being organized from May 17 to 28.