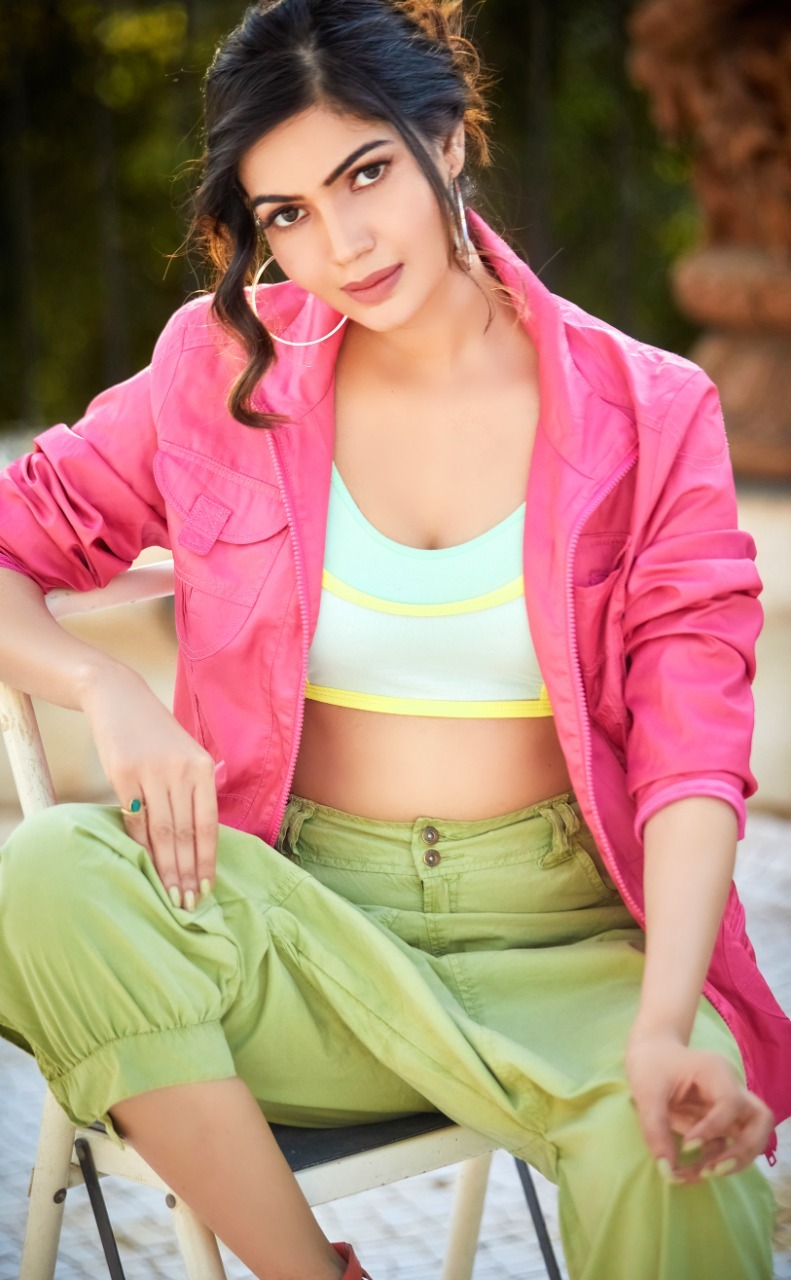 In such a way, you people have heard and seen many rap songs, but for the first time Canadian musician Darshan Barot has composed the song for Bhojpuri rapper Hiteshwar, "Suna Suna Babuni", which is sung in a very different way by rapper Hiteshwar, which is sung by the audience. Likes a lot. South actress Kalpana Saini will be seen in the video of the song along with rapper Hiteshwar which has been shot at Andheri Isthi DID Hall in Mumbai under choreographer Ricky Jackson's choreography.
Rapper Hiteshwar told that Bhojpuri audience is already giving their love to me, but this time I have some special hope from my audience this time from the song "Suna Suna Babuni". Soon this song will be released from any big channel.
Presenter of this video is Ashish Maheshwari, Producer - Promoter Sanjay Bhushan Patiala, Director Shiva Devnath, Geet Kunal Bihari, Music Darshan Barot, Singer Rapper Hiteshwar, Cinematography Sahil Ansari and Choreographer Ricky Jackson! Starcast in the video is Rapper Hiteshwar, Kalpana Saini, Ram Sujan Singh, Sanjay Singh, Kishan Pandey, Shiva Devnath etc.