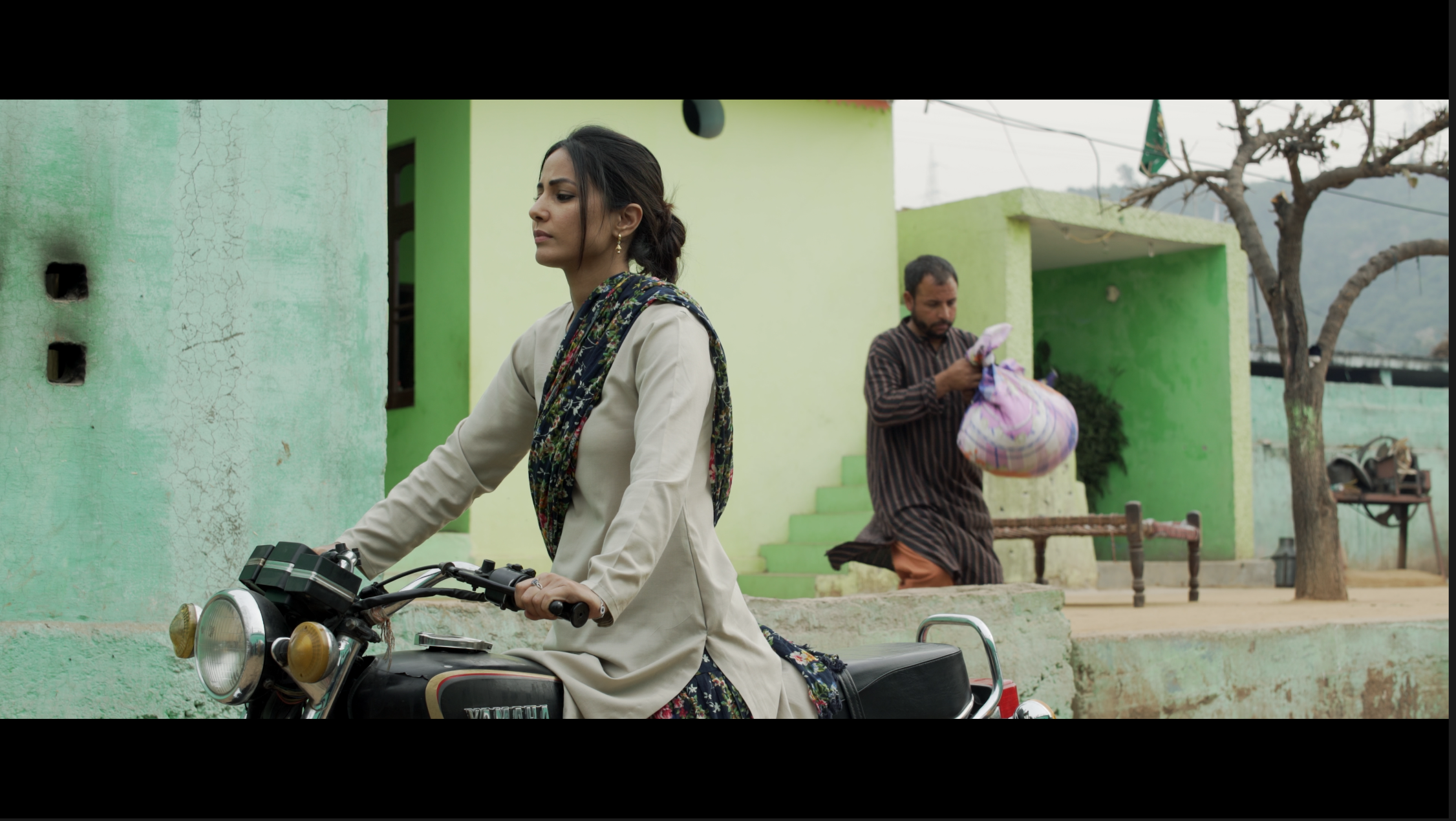 Here is the trailer link: https://www.instagram.com/p/CRbQXSqinU9/?utm_source=ig_web_copy_link
The film is centered around the character of Nazia played by Hina Khan. Hina's fans are very happy to see the first glimpse of the film. Seeing the comments below his Instagram post, it can be guessed that he is quite excited to see this film. Along with Hina Khan, Rishi Bhutani and  senior actress Farida Jalal will also be seen in this film.
"Lines" depicts the story of a strong young woman portrayed by Hina living on the country's border (LoC) with special emphasis on her struggle and problems of daily life. Emotions don't change because of the borders in between, the life and plight of Nazia is a simple portrayal of any girl who faces the magnitude of ordinary challenges in a not so ordinary story, says Hina Khan.
Tariq Khan is one of the producers of Lines belongs to Poonch where Tariq and Rahat Kazmi belong and the film is based out on Poonch border. Film is also co-produced by Hina Khan herself under her joint banner with Rocky Jaiswal Hiro's faar better films.
Lines", is written by Kunwar Shakti Singh and Rahat Kazmi, directed by Hussain Khan, is produced by Rahat Kazmi, Tariq Khan, Raj Kushwaha Zeba Sajid and co-produced by Jayant Jaiswal's Hiro Faar Better Films and Alphaa Productions in association with Assad Motion pictures and seven two creations.