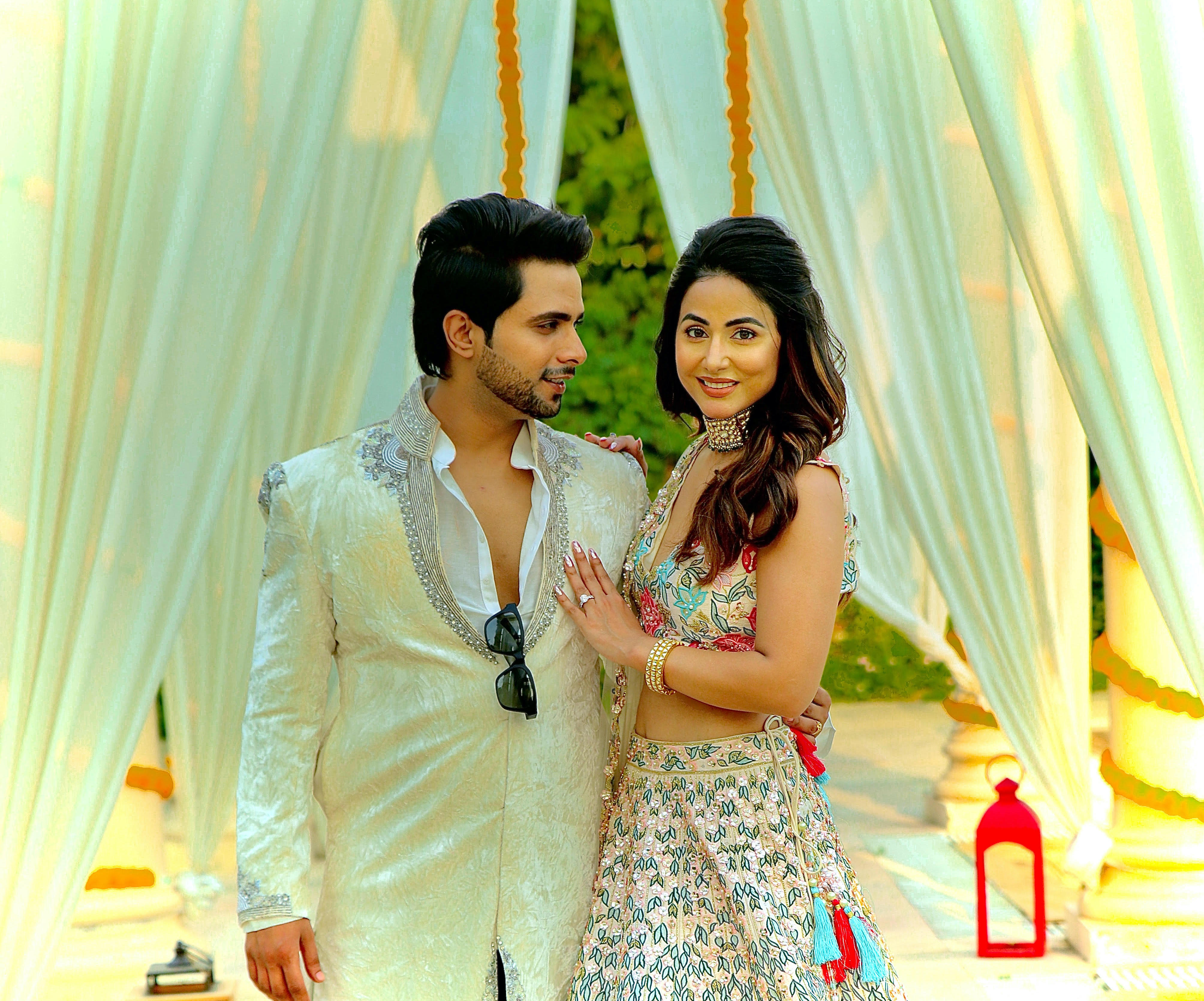 Actor Tanmay Ssingh was well received by the audience with his debutant film Sayonee released this year. After his debut musical hit film and & Sayonee song by Arijit Singh, viewers can now see him in the latest single Patthar Wargi with Hina Khan, Pathar Wargi is an emotional romantic song that depicts the girl's love for her partner. The song has a very beautiful story.

Tanmay Ssingh says The song comes from a great musical team. National Award winner B Praak, lyricist Jaani duo have been super hits and my talented friend Ranvir singing in it. Generally, singles and music video songs mostly cast models, but the director Kamal Chandra wanted an actor for this song Patthar Wargi, thus my casting was done. Nowadays, story-based songs are rarely made. We shot this song in the midst of the global pandemic. You will also see the signature style of B Praak.

Tanmay Ssingh tells about Hina Khan. For the vision of the song Patthar Wargi, Hina Khan, was the perfect and first choice and if your co-actor is excellent then the performance also comes well. Along with her, her team is also extremely cooperative. He further added when you have the backing of T series nothing can go wrong in terms of music and I am really happy since the beginning of my first film say one till now they have been really supportive and giving big songs and promoting new talents like me.

The song Patthar Wargi is presented by T-Series and produced by Anurag Chauhan and Vinay Gupta and released under the banner of T-Series. This romantic single by Tanmay Singh and Hina Khan is directed by Kamal Chandra. T Series will release the song on 14th May 2021.