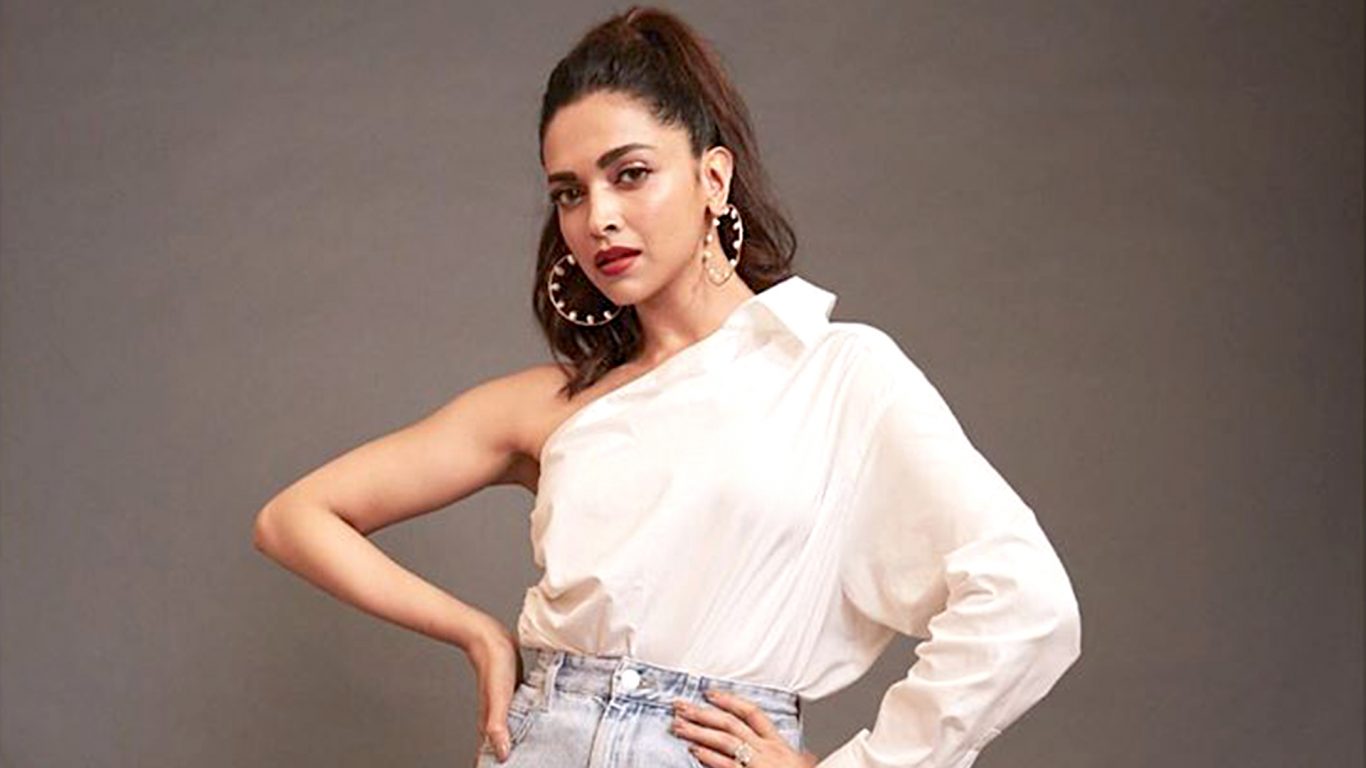 Bollywood star Deepika Padukone has been on the rise in the industry, delivering one superhit film at a time. With about eight, 100-core films to her credit, the actress has earned her place on the top as the highest-paid actress in Bollywood. While we have heard various rumours about the star earning huge paycheques for her films, a recent interview saw her put on the hot seat to set the record straight.

In an interview with a fashion magazine, Deepika was asked how she felt about being the highest-paid actress in the Hindi film industry. Interestingly, the actress said that feels “guilty” about it. Stating that she is not one to talk about where she lives or how much she earns, Deepika said she is often conflicted because she knows that such conversations are necessary. She went on to add that a part of her feels “guilty” because she feels that it is important to put the film first before any of the other parameters. The star even went on to add that becoming a producer has now helped her understand things a little better now.‘Chhapaak’, directed by Meghna Gulzar and produced by Deepika is based on the life of acid attack survivor Laxmi Agarwal. Deepika will be seen playing the leading role opposite Vikrant Massey. The film slated for a release on January 10, 2020.

Deepika Padukone is one of the most bankable actors we have in the industry today. The actress, who is currently in London for her work commitments, have been sharing titbits and pictures from her trip with her fans and her latest Instagram post will crack you up!

Taking to her Instagram story, Deepika shared a picture of a board which had something very interesting written on it. It read, ‘Why is sleeping in considered lazy but going to bed early isn’t? I am starting the #AllSleepMatters Movement.’ Looks, like the busy actress is all worked up and sleep deprived!

Meanwhile, on the work front, she will next be seen in Meghna Gulzar’s ‘Chhapaak’ which is based on the life of acid attack survivour Laxmi Agarwal where Deepika will be seen playing her character. The film also stars Vikrant Massey in pivotal role.

Deepika is also reportedly co-producing Kabir Khan’s ‘’83’ starring husband Ranveer Singh. Reports are also rife that she will be playing wife to Ranveer Singh in the film who plays the role of Kapil Dev in ‘’83’.