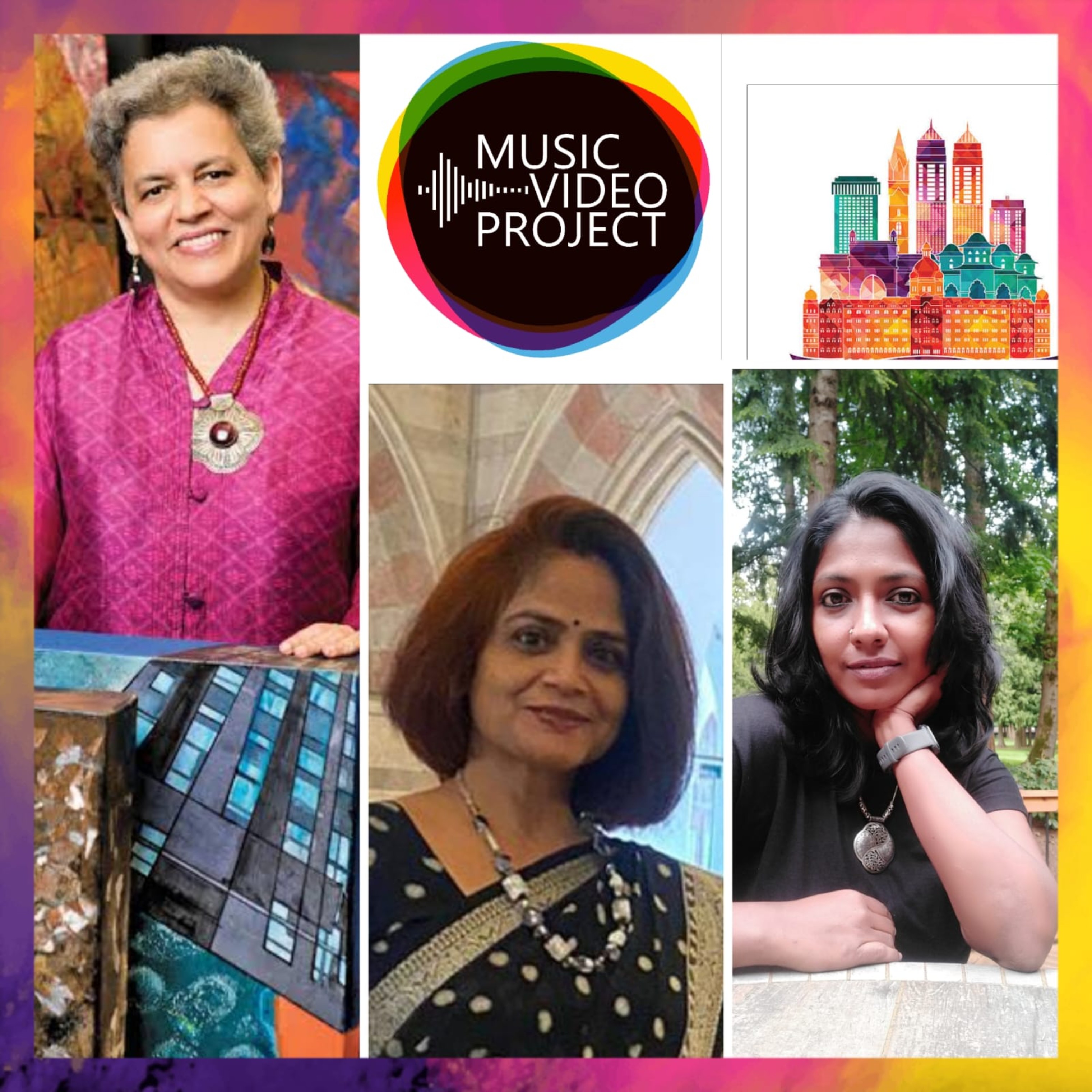 Brihanmumbai Municipal Corporation (BMC) in association with Kala Ghoda Association which manages the Kala Ghoda Arts Festival (KGAF) presents a unique opportunity for  professional and budding musicians and filmmakers who live and breathe the soul of Mumbai. You can showcase your creativity in the  Music Video Project (MVP) that captures the soul of the metro. Musicians are invited to share an original music track created on the theme “Creativity- Path to Equality” before July 10, 2022. Selected tracks will be shared among filmmakers who will create a music video in 15 days. The Kick Off is on July 29 and the last date to submit the music video is July 29, 2022.
To the uninitiated, The Music Video Project (MVP) is a high-energy event in Mumbai, India’s film hub, a unique collaboration between two of the most creative  arts, music and film.  The project will be  conceptualised and executed by 48HFP India.
MVP hopes to promote culture and heritage and involve the youth, as well as creative professionals and students in filmmaking, to make sure no one gets left behind.
The MVP supports the UNESCO's objective to reduce inequalities in society, which is at the core of the UN 2030 Agenda, and supports the UNESCO Creative Cities Network's (UCCN) theme Creativity, Path to Equality, Capturing The Spirit of Mumbai.
The UNESCO Creative Cities Network (UCCN) started in 2004 and currently comprises 246 cities. The idea of the UCCN is to encourage greater partnerships between UNESCO and between creative cities around the world that have worked to establish a strong reputation and foothold in the creative sectors.
Mumbai was designated as a UNESCO Creative City for Film in 2019. UCCN found a perfect partner to implement its objectives - the city’s civic body, Brihanmumbai Municipal Corporation (BMC) with its close connection with the people of Mumbai. Through its events and activities, the BMC hopes to create close interactions with the youth, students and creative professionals from the media and film community and reach out further to the people and masses with films created.
Further, the city’s cultural landscape is dominated by one of the premier organisations, the Kala Ghoda Association which organises the Kala Ghoda Arts Festival (KGAF) every year since 1999. With its giant presence and huge following, the KGAF brings a mass appeal and reach to the BMC for its cultural and art initiatives.
The Music Video Project has been conceived and executed by the 48 Hour Film Project India. 48HFP India has a large talent pool of filmmakers across the country, with rich experience in celebrating film-based contests, branded content and innovations in the film-based events.
Wobble Creative & Content is their partner to curate the music from highly successful musicians, music bands and artistes to give an international audience a taste of Mumbai’s sounds and vibe.
The winning videos will be awarded and screened at a high-profile event in Mumbai, and selected videos will also be screened in July 2022 at Santos, Brazil at UCCN’s upcoming event and many more international avenues..
The Project begins with the musicians. Music bands and artistes have to capture the spirit of Mumbai through their lyrics, style, compositions and feel and win a chance for talented filmmakers to bring Mumbai alive in an exclusive music video. The MVP is a unique opportunity for musicians to be seen on a world stage.
The next phase is the Kick Off day, July 29 when selected tracks will be announced and registered filmmakers will be allotted a track song. They have 15 days to shoot and submit a video by August 15, 2022 that shows their take on the Mumbai they want to show the world. There are no genre requirements; musicians and filmmakers can choose any genre that they feel does justice to their talent and the theme. The sounds, the culture, the noise that, to some, feels like music, all can be used as a part of the track that shows Mumbai as a diverse city that carves out a path to equality through creativity!
Together we are  poised to make the MVP a grand success.  We expect a high calibre of storytelling, with talented cast and s Mumbai city in a never-seen-before avatar.