DRUGS AND CELEBRITIES : A DANGEROUS COMBINATION 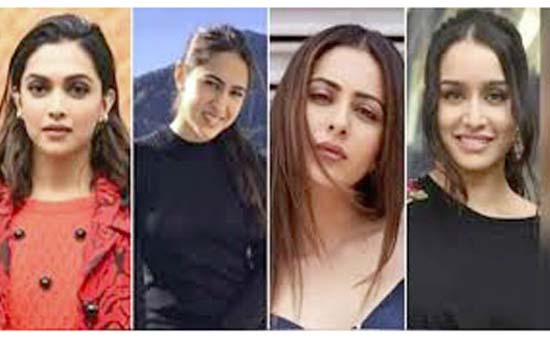