The man behind the Tiktok trend of song 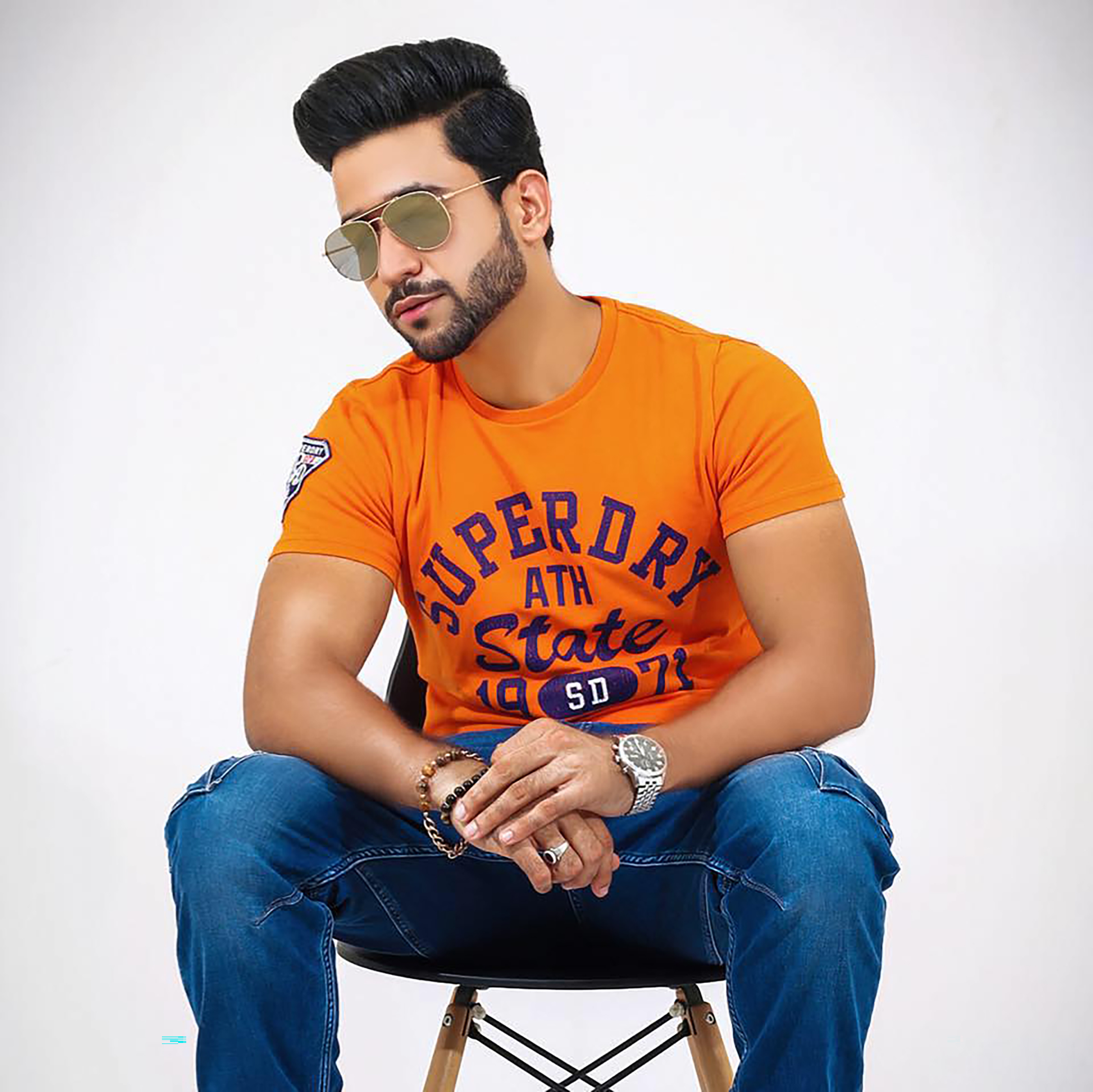 Madhav Mahajan, a doctor turned singer who has introduced a new wave in Punjabi Industry with his chartbuster Songs, 'Mann Baawreya' and ‘ChannViGawah’. He is a young singing sensation who has lured fans all over the India. Madhav's song 'Chann Vi Gawah' became a tiktok trend. On YouTube, the song has garnered over 42 million views. "I connect my life stories with the songs I make. This is how I create my music," says Madhav Mahajan, who never took any kind of professional training. He learned how to play the guitar, harmonium, and other instruments all by himself. By the time he reached towardsmakinghisthirdsong'MannBaawreya' he knew how to produce music for himself. Realizing his style of composition to differ from the mainstream, Madhav ventured into music production himself as he wants to create music that’s soft and soothing to hear. "My songs are a mixture of traditional and urban music and can connect with the audience. I wasn't sure whether songs like this will do good. But when I made 'Chann Vi Gawah,' the audience gave a fantastic response to it," says the talented singer-composer. M a d h a v Mahajan'ssong 'Ch a n n Vi Gawah', went on to become an instant hit. It went viral and reached millions of people online. This is how Madhav Mahajan's song trended online and numerous TikTok videos were made on the song," says the singer who also adds that ONE Music uploaded a video collage of the top 50 TikTok videos.Madhav Mahajan has hadhis shareofhardtimes!Sufferinghis share ofamajor setback,hestruggledwiththevocal nodule and had to get it operated, yet he didn’t want to take that risk of surgery. "I was on 'Maun Vrat' and did meditation for a year after which eventually things started falling in place," he comments. Undoubtedly, he is a young singing sensation who is ruling the Punjabi music industry and is all set to step his foot in Bollywood Industry.