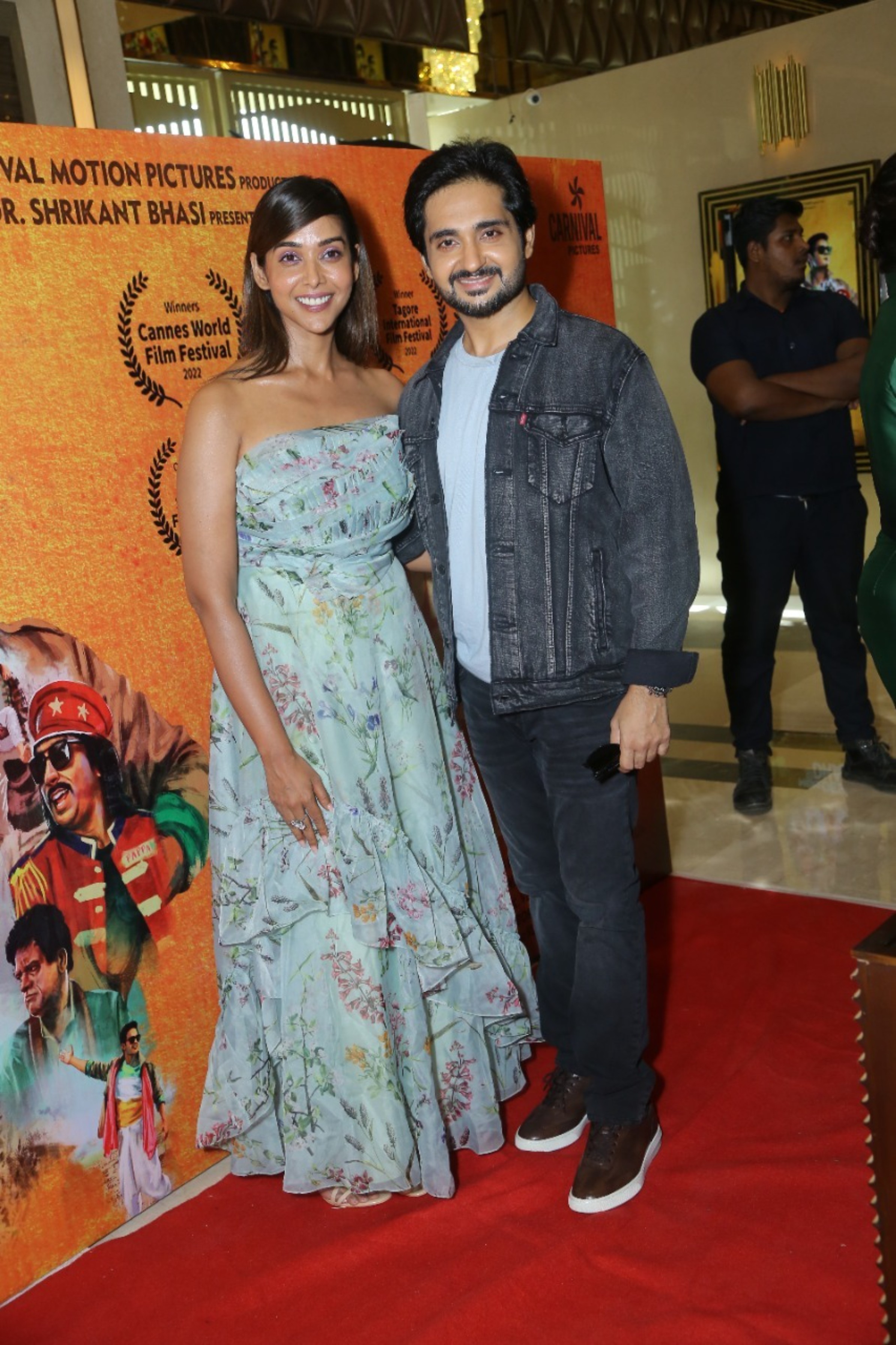 Carnival Motion Pictures' “Mere Desh Ki Dharti” cast and crew got together to enjoy moments of watching Mere Desh Ki Dharti in Mumbai followed by a screening at Carnival Sangam.
The film is presented by Dr. Shrikant Bhasi, Directed by Faraz Haider and Produced by Vaishali Sarwankar, Carnival motion pictures, starring Divyendu, Anant Vidhaat and Anupriya Goenka in the lead. Mere Desh Ki Dharti will hit the screens on 6th May, 2022.