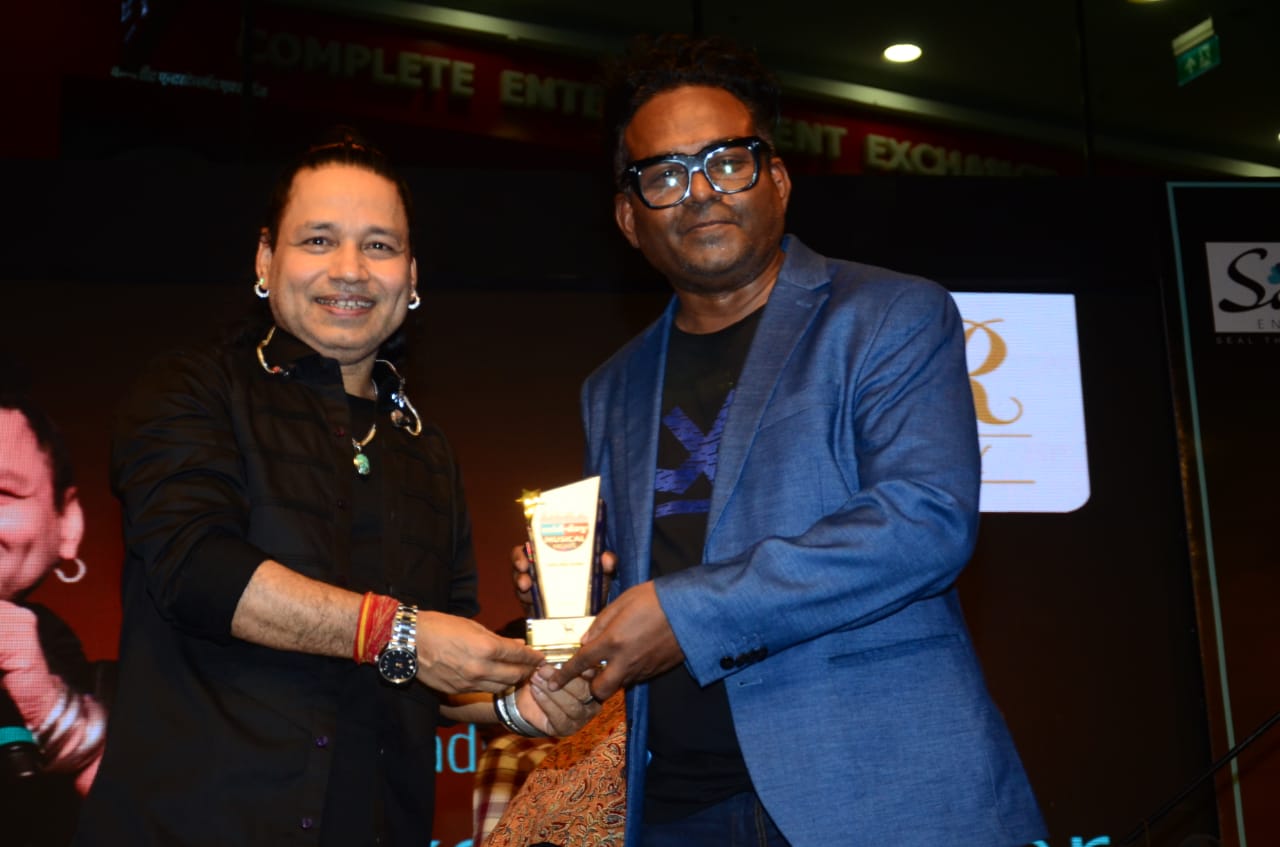 Young music lovers and thousands of Kailash Kher witnessed the singing star perform live at the mid-day musical nights event that was held at Courtyard of R City in Ghatkopar on Friday, the 25th of March where the Padma Shri Kailash Kher and Kailasa performed live to the amusement of the spectators.

The associate sponsor of this event was JAI BHEEM Short Video App, whose dynamic CEO Girish Wankhede gleefully mentioned, "Singing plays a very important part in most of the Short Videos, and since out JAI BHEEM app is a Short Video App, a lot can be conveyed through songs and lyrics as has been the part of our rich India culture. Kailash Kher is a very big name and we are proud to be associated with his concert."

"We encourage singing talent, dancing and acting talents and believe in creativity. We are getting associated with Kailash Kher who has a great fan following and we wanted to reward our JAI BHEEM influencers with tickets to his musical show. We have so many people creating videos and hence it is a token of gratification from our side to our creators," Girish Wankhede mentioned.

Kailash Kher added “I was overwhelmed with the response that all the tickets were sold within two days, people across cities were trying hard to get into the concert which I believe is a good sign.
I’m glad and thankful to mid-day , Sachin Enterprises and Jai Bheem Short Video App for organizing such a grand and beautiful musical night. Audience was so loving and enthusiastic.
I’m grateful and thankful to everyone. Looking forward to doing such grand live shows.

Rahul Shukla says “ I am thankful to Kailash Kher for pulling up this grand musical night and winning hearts as always and I extend my thanks to Girish Wankhede and Sachin Garg for their support and association. We look forward to doing such great events.”

Further Girish Wankhede adds that associating with Kailash Kher is a part of JAI BHEEM App's synergy strategy as a lot of youngsters who have a dream to achieve the success that Kailashji has earned, could attend the show to watch their idol. Hence JAI BHEEM Short Video App founders had distributed tickets to the successful influencers of creators of short videos for JAI BHEEM app where these young minds get a chance to witness the live event of such a great singing star.

"We will keep going on with this strategy of rewarding our short video creators whenever we are associated with a big star or a celebrity. This can also be a source of motivation for the youth," observed Girish Wankhede.