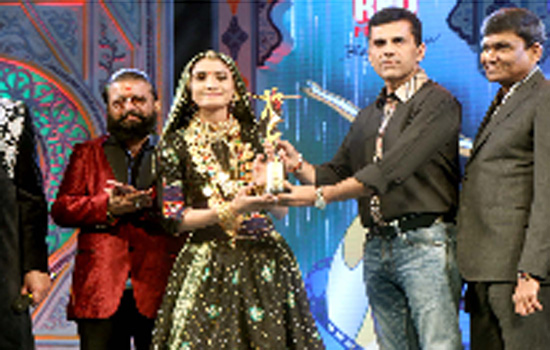 Udaipur: The 18th Annual Transmedia Gujarati Screen and Stage Awards is the only of its kind award where best artists and technicians are felicitated every year. The award was held at V Hotel, Mumbai.