No Tough Fight for BJP 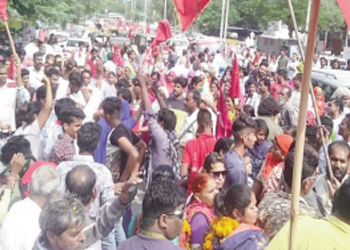