, now knocked doors of court Sanju was locked in child marriage at an age of just 2 years and now with the help of Saarthi Trust, First case of child marriage annulment filed into court 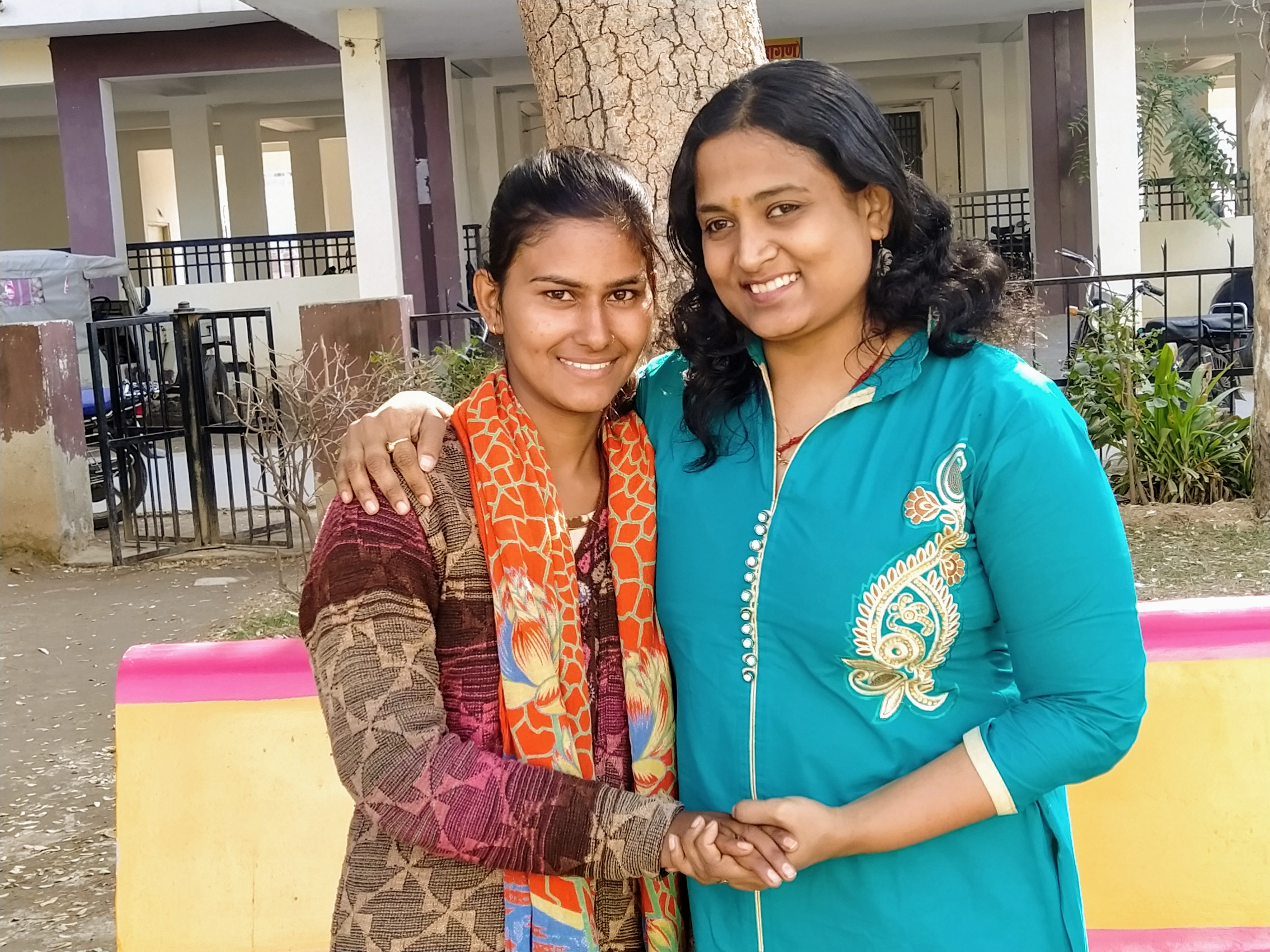 After suffering for 17 long years subsequent to a child marriage at a tender age of just 2 years, 19 year old SanjuJangid has now gathered courage to annul her marriage.Just before the well knownmahurat of AkshyaTritya for child marriage and ‘gauna’ Sanju with the support of Dr. KritiBharti, Rehabilitation Psychologist & Managing Trustee of Saarthi Trust challenged her child marriage in the family court-1 of Tonk. This is the first matter of Tonk district in which a girl has raised her voice to annul her child marriage. On the other hand her in-laws and caste panchs are constantly pressurizing and terrorizing Sanju and her family to take back the case.SanjuJangid who is from Ranoli village of Tonk was locked in child marriage in 2003 when she was just 2 years to the boyof Tonk district itself.Threats to familyAfter Sanju became adult she refused to accept the child marriage. Her in-laws have started pressurizing her and her family. They are threatened with dire consequences. Certain caste panchs are also threatening the family of penalty and social boycott if the child marriage was annulled. Sanju and her family members are quite frightened. Support of Saarthi , approached courtMeanwhile, Sanjugot the information about child marriage annulment campaign of  Dr. KritiBharti of  Jodhpur based Saarthi trust. Sanju contacted Dr. Kriti for annulment of her child marriage. With the support of  Dr. Kriti, today she filed her child marriage in the family court of Tonk District in which Judge Raj Vyas has immediately registered the case and issued the notice to the husband.Leading in child marriage annulmentIt is important to mention that Dr.Kriti Bharti of Saarthi Trust is associated with unique movement and had made the first annulment of child marriage in India and then after in 2015 she made annulment of two child marriages in 3 days of court proceedings and created a history. For that she found a place in the World Records of India, Unique World Records, India Book of Records and also in Limca Book of world Records and she also made many records in her social working field. These works are also included in CBSE curriculum. Trust has annulled 40 child marriages in India and also prevented thousands of child marriages and made different records. For such bravery act Dr. KritiBharti, has been honored withMarwarRatan, MewarRatan and other national and international honors for saving the children from exploitation.         They saidI do not accept child marriage. I was married just at the age of 2 years. I want to study and want to become R.A.S.Officer. With the help of Kritididi I have filed the case. I am hopeful of getting justice soon.- Sanju, victim of child marriageSanju is under tremendous mental pressure due to her in-laws. A case has been filed in the court for the annulment of her child marriage. Efforts are being made for annulment of child marriage and her rehabilitation.Dr. KritiBharti, managing trustee and rehabilitation psychologist, Saarthi trust Jodhpur