Zaara English theatre has been active since last two years 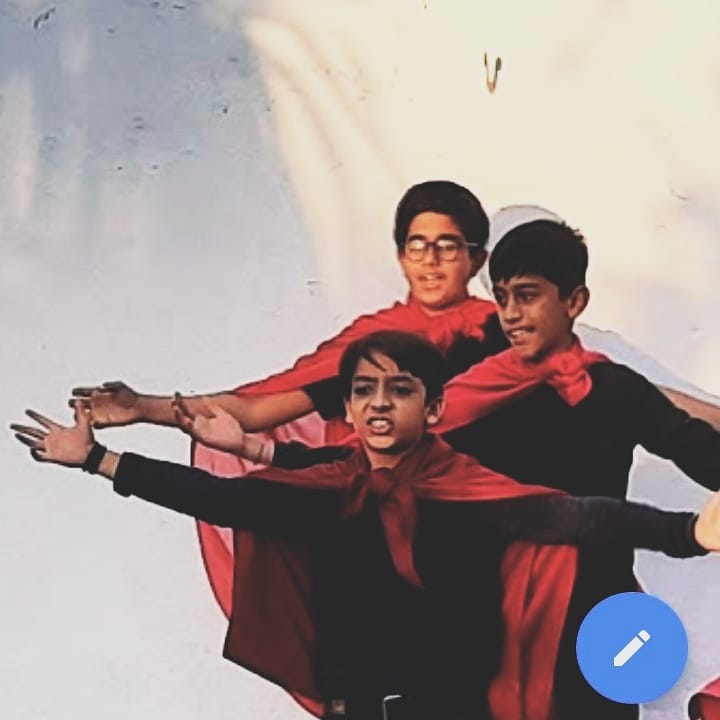 As glossing the pathos of characters is numero uno, The time is taken to do so is only a peripheral., Pursuant to that last Sunday, the group staged another 40 minutes play titled "The Nightingale" at Ambabal Badi farm Rani road.

The play had eminent personalities from theatre and various art fields as attendees. The play had at its cynosure greed and innocence forming the very contrasting yet spilling motive. The premise was inspired by a famous poem penned by Mr. Vikram Seth.

Accentuating the intense relationship between frog and nightingale. Where frog epitomizes greed and illicit ideas, And Nightingale brings to fore innocence and loyalty.

The poem accentuates the woes of the poor nightingale as she fails to see through the advances of the frog. Zaara successfully contemporaries the poem with human characters.

Purvaansh Ranka simplified Nightingale's character. Tejas dave donned the colors of a corrupt Manager of a music studio, Iftishaam played The mother of the Nightingale,

Himang Chaudhary, kushaagra Raanka and Ayaan were the narrators. Music is given by Akhilesh Jhaa, Photography by Narayan Singh, Set Design by Arvind Jaissy and Bharti Sisodia, Play Coordinator Tejas Dave, Arvind jaissy was both the playwright and the director.