One Maoist killed in an encounter with security forces in Dantewada 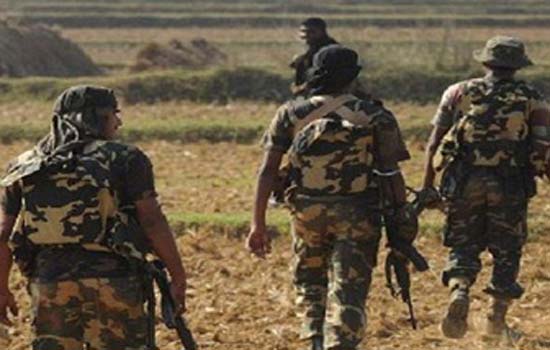 In Chhattisgarh, a Maoist was killed in an encounter with security forces in Dantewada district of Bastar division today. The gunbattle took place in the jungles of Pitepal in Katekalyan area. After the exchange of fire, police recovered a country-made pistol and some ammunition from the spot.

During the encounter, an assistant constable died of a heart attack while another jawan suffered some injuries.