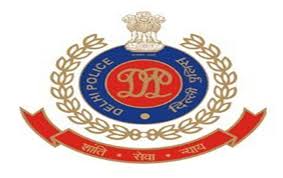 Delhi Police have arrested three terrorists of ISIS-inspired module after an encounter in city's Wazirabad area.