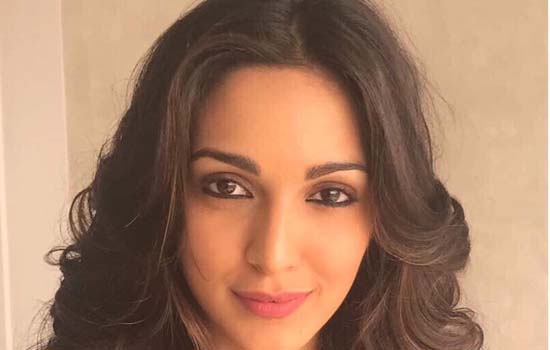 Kiara Advani might be a few films old but she has very successfully made her mark in Bollywood. The actress, who is quite active on the social media, became the latest victim of social media hacking as her official Twitter account got hacked recently. Taking to her Instagram story, the actress informed and warned her fans and followers about the same. She informed her fans that her micro-blogging site has been hacked and while her team is trying to get it back, she urged her fans to not click on any suspicious link sent from her twitter account and ignore all the “strange” tweets.Earlier too, social media handles of Bollywood celebrities like Amitabh Bachchan, Shahid Kapoor and others were hacked.

Meanwhile, on the work front, she has some very interesting line-up of films which includes, ‘Bhool Bhulaiyaa 2’ where she will be seen opposite Kartik Aaryan.Kiara will also be co-starring Akshay Kumar in her upcoming film, ‘Laxmmi Bomb’. She will also be part of ‘Good Newwz’ which stars Kareena Kapoor Khan, Akshay Kumar and Diljit Dosanjh.Kiara also has Sidharth Malhotra starrer ‘Shershaah’ in her kitty.